Marilyn Manson and Esme Bianco have settled a 2021 sexual assault lawsuit in which Bianco alleged Manson, whose real name is Brian Warner, raped and sexually battered her.

Attorneys for both parties confirmed to SPIN that the case was settled but the details of the agreement were not revealed.

Jay Ellwanger, who represents the Game of Thrones actress, told the outlet, “Ms. Bianco has agreed to resolve her claims against Brian Warner and Marilyn Manson Records, Inc. in order to move on with her life and career.” According to SPIN, Manson’s attorney Howard King sent a similarly worded statement.

Bianco’s lawsuit claimed that “The Beautiful People” singer allegedly tied her down, whipped her, electrocuted her and cut her with a knife over the course of several instances that took place between 2009 and 2011. 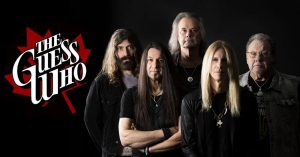 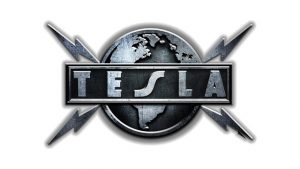