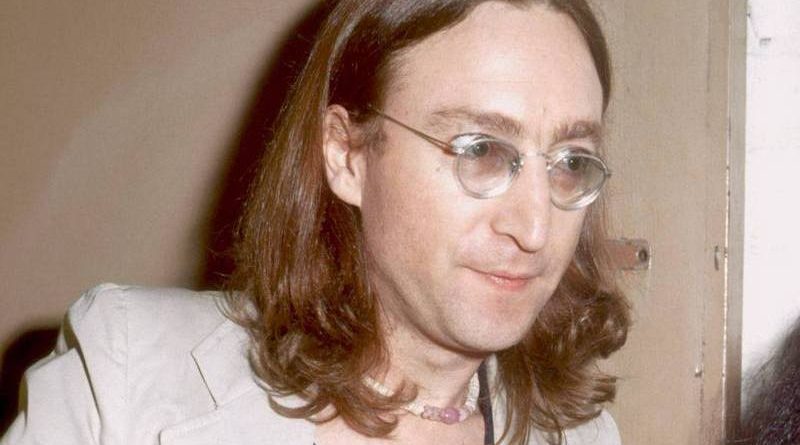 Set for publication on May 1st is Lennon, the Mobster & the Lawyer – The Untold Story, written by John Lennon’s former attorney Jay Bergen. Bergen defended the former-Beatle in a multi-million dollar lawsuit against record business veteran — and known mafia associate, Roulette Records owner, Morris Levy, who took unmixed tapes of Lennon and marketed them on TV as Roots: John Lennon Sings The Great Rock & Roll Hits.

Through a series of lawsuits pertaining to Lennon’s use of several lines of Chuck Berry’s “You Can’t Catch me” during the Beatles’ “Come Together,” Lennon was eventually forced to record several songs from Levy’s Big Seven Music songbook, which included Berry’s songs. When Lennon’s Rock N’ Roll album including those songs was delayed — his next release was Walls And Bridges — which did not feature the three Levy-owned songs. In a show of good faith. Lennon gave Levy a tape of the unmixed and unfinished Rock N’ Roll album to prove he was making good on his settlement.

According to the book’s press release, “Morris Levy, released Roots, an unauthorized version of a rock n’ roll oldies album John had been producing. Levy claimed the former Beatle had verbally agreed to market Roots via TV. Capitol Records’ quick release of Rock N’ Roll, the official album, resulted in two Levy lawsuits against Joh — and John’s counterclaims against Levy.”

Lennon, The Mobster & The Lawyer – The Untold Story promises “a detailed personal picture of John and his world in 1975-’76, when he was soon to have a new son and went into happy seclusion to be a father and husband. (It) also recounts how John explained his recording process in poetic, exacting terms for a judge who knew little about the Beatles and John’s solo career.”

Following the Morris Levy lawsuit and the end of his four-year immigration battle, John Lennon put his recording career on hiatus to stay home to raise his second child, Sean, and to recharge his creative batteries after spending 13 years under contract: [“The first half-a-year or year, I had this feeling in the back of my mind that ‘I ought to, I ought to’ –– and I’d go through periods of panic because I was not in the NME or the Billboard or being seen at Studio 54 with Mick and Bianca (Jagger). Y’know, I just didn’t exist anymore. I got a little fear of that would come, like a paranoia. And then it would go away, because I’d be involved with the baby, or I’d be involved with whatever other business that I’d be involved with. But that only lasted about nine months and then it was suddenly, like a . . .  ‘oh.’ It just went away, and then I realized there was a life (laughs) after death. I mean, there was a life without it.”] SOUNDCUE (:34 OC: . . . life without it) 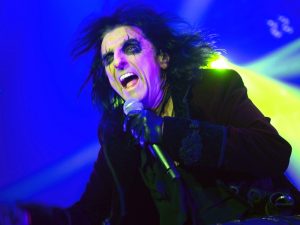 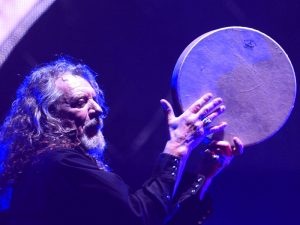