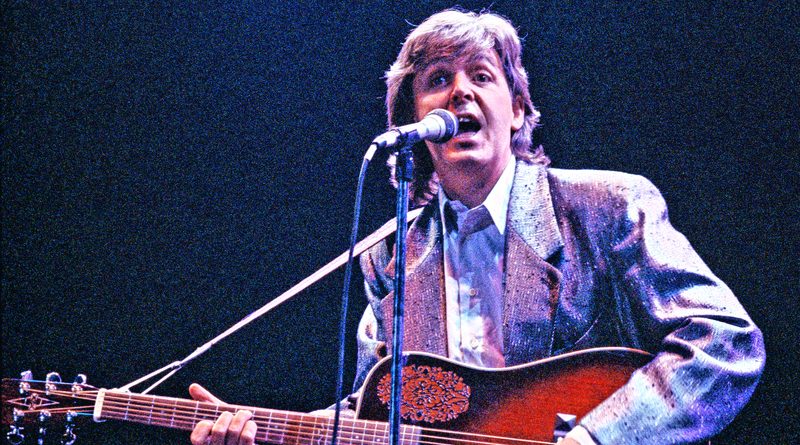 Paul McCartney’s album-closing medley to the Beatles’ 1969 swan song, Abbey Road, has been voted his “best song.” The new list, tallied by Variety’s editors in celebration of “Macca’s” recent 80th birthday, features nine out of the Top 10 songs coming from his Beatles years — but only two of them being hit singles.

Topping the list is 1969’s “Golden Slumbers/Carry That Weight/The End,” with 1965’s “Yesterday” coming in at Number Two, and the Top Three rounded out by the 1968 “White Album” pot-boiler, “Helter Skelter.”

Paul McCartney’s 10 ‘Best Songs’ according to Variety is:

“Helter Skelter” was inspired by a review Paul McCartney had read describing the Who’s “I Can See For Miles” as being among the loudest and raunchiest recordings ever committed to tape. The 1968 “White Album” classic has become one of the highlights of McCartney’s recent tours — thanks to his band persuading him to finally include in their setlists. McCartney recalled the Beatles’ legendary 1968 session for the track: [“We just tried to get it louder — “Guitars — can we have ’em sound louder! The drums louder!’ And that was really all that I wanted to do, make a very loud raunchy rock n’ roll record with the Beatles — which it is. We did it so long and so often, that on the end of it Ringo (Starr) did have blisters.”] SOUNDCUE (:14 OC: . . . did have blisters)