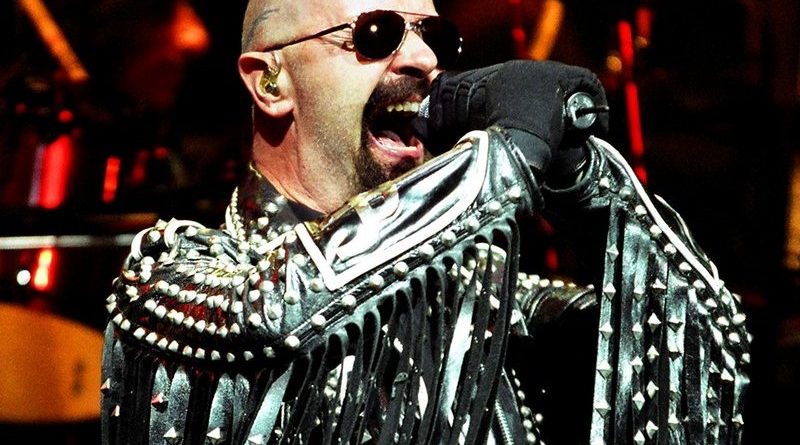 Airing on Sunday, June 26th at 5 p.m. PT / 8 p.m. ET on Reelz is the two-hour official documentary, Mötley Crüe’s Vince Neil: My Story. Neil’s tragic story of addiction, excess, and death will feature newly filmed commentary by his bandmates Tommy Lee and Nikki Sixx, along with Slaughter’s Dana Strum, as Neil sheds light on “the heartbreak of losing a young child to being arrested for driving under the influence after causing a crash that killed his friend, Hanoi Rocks drummer Nicholas ‘Razzle’ Dingley.” (Blabbermouth)


Kiss co-founder Ace Frehley has cancelled all his 2022 European concert appearances. Frehley was set to play such high-profile gigs as the Czech Republic’s Masters Of Rock and UK’s Steelhouse Festival. The organizers of Masters Of Rock said in a statement, “Unfortunately, we will not see the original guitarist of the famous band Kiss and subsequently the successful solo artist Ace Frehley at Masters Of Rock this year! We are extremely sorry, but his management has canceled all his planned summer shows in Europe. The changes are sometimes really unpredictable, and so is the official reason for canceling his show: ‘Due to unforeseen circumstances Ace Frehley’s performance has been cancelled.'” (Blabbermouth)