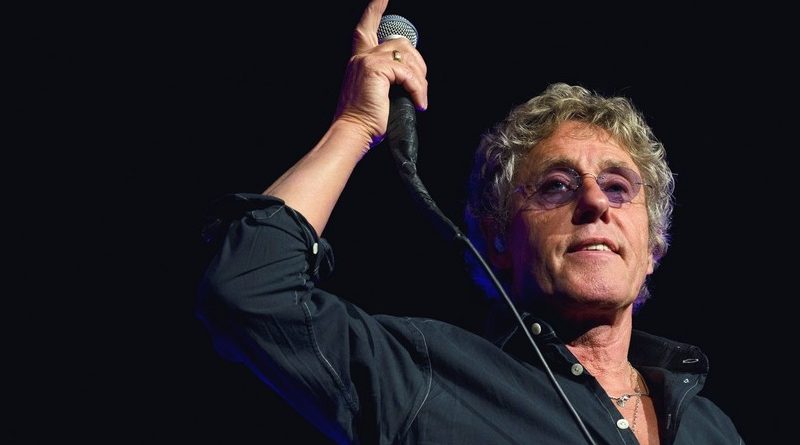 Roger Daltrey kicked off “Who Was I” UK tour on June 20th on Bournemouth, England at the Bournemouth International Centre. The Who frontman — whose backing band is led by Pete Townshend’s kid brother and longtime Who guitarist Simon Townshend — also features Simon’s son — and Pete’s nephew, Ben Townshend on drums.

Daltrey, who opened with the 1980 Pete Townshend solo classic “Let My Love Open The Door,” included such who evergreens as “Squeeze Box,” “Another Tricky Day,” “Who Are You,” “Tattoo,” “Baba O’Riley” and a show closing “The Kids Are Alright” — along with “Breaks The News” the 2019 Who song written by Simon Townshend.

Also included in the setlist were  a smattering of solo favorites including “Giving It All Away,” “Waiting For Your Love,” the Pete Townshend-written “After The Fire,” “Days Of Light,” and “Waiting For a Friend,” among others.

Roger Daltrey, who turned 78 in March, says that there’s no reason for rockers to stop being relevant artistically just because they hit the 60-year-old mark: [“I’ve always laughed at people who say, ‘Oh, you’re too old to rock n’ roll.’ I don’t. . . to me, it’s got nothing to do with your age or any of that — it’s to do with the music, and what that music itself generates.”] SOUNDCUE (:10 OC: . . . music itself generates)

Daltrey, who has been working with the youngest Townshend brother exclusively over the past 25 years, was more than happy to have Simon — who’s 15-year-younger than Pete — contribute to the sessions for 2019’s WHO album with his original tune, “Break The News”: [“And there I’ve got a Simon Townshend song, which I’m glad to have done. Because Simon is a great musician and I’ve been with him since 1994 — a long, long time. And he writes great songs, Simon. But this one, it’s just something lighthearted on the album, but it’s got a lot of tenderness in it and I like it. That’s been nice doing that. I enjoyed doing that.”] SOUNDCUE (:17 OC: . . . enjoyed doing that)