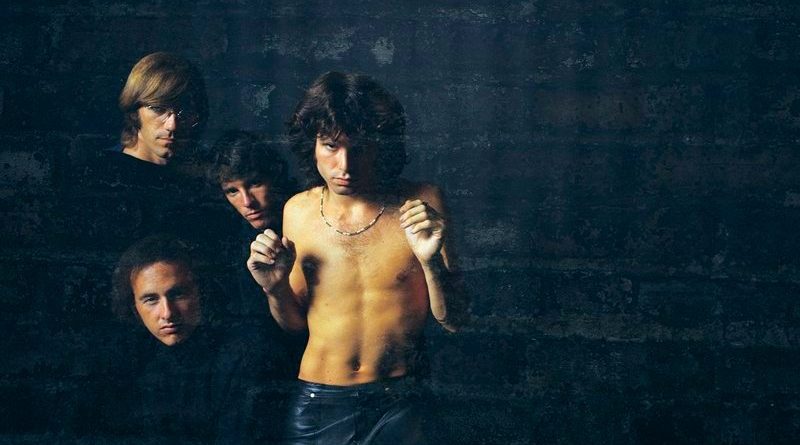 The title track is an original blues song written by the band; the track was recorded during one of the band’s recording sessions for either The Soft Parade or L.A. Woman (no one seems to remember).

Paris Blues also contains a pair of outtakes recorded during the band’s sessions for 1969’s The Soft Parade — “(You Need Meat) Don’t Go No Further” and “I’m Your Doctor.” Both feature Ray Manzarek on vocals backed by Robby Krieger and drummer John Densmore. In 2019, bass by Robert DeLeo of Stone Temple Pilots was added to the songs, which were included on Rhino’s 50th anniversary edition of the album.

Also featured on the set are a pair of previously unreleased live recordings of Jim Morrison and Robby Krieger performing as a duo at a benefit for Norman Mailer’s mayoral campaign on May 31st, 1969 in West Hollywood. The first song is “I Will Never Be Untrue,” a Doors original written for, but left off of, 1970’s Morrison Hotel. The other is a cover of Robert Johnson’s “Me And The Devil Blues.”

The album is filled out by a trio of tracks first issued on the 2010 archival release Live in Vancouver 1970. These live tracks feature the band with legendary bluesman Albert King, who joined the Doors onstage during its June 6th, 1970 show at Vancouver’s Pacific Coliseum. Jim Morrison’s introduction of King is included along with live versions of “Little Red Rooster,” “Rock Me Baby,” and “Who Do You Love?”

In 1968, while the Doors were on tour in Europe, Jim Morrison spoke about the type of music he’d like to see the band tackle: “I’d like to do a song, or a piece of music that’s just a pure expression of joy. Like, a celebration of existence. Y’know, the coming of spring, or, like, the sun rising, or something like that. Just pure unbounded joy, y’know? I don’t really think we’ve done that yet.”