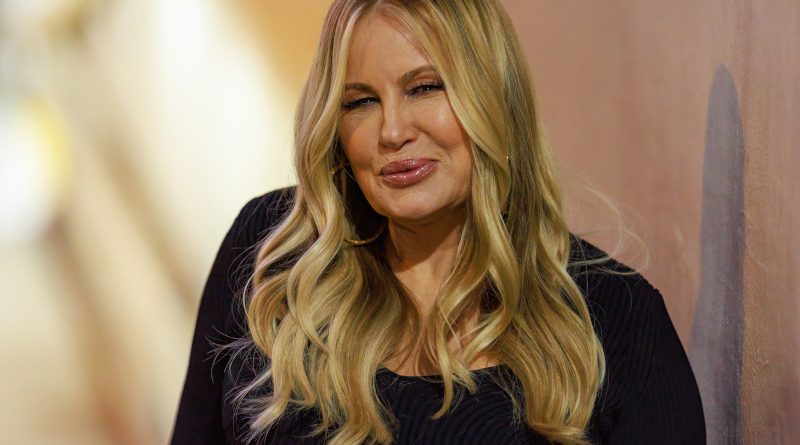 Jennifer Coolidge is paying a debt of gratitude to American Pie for all the film has given her. In an interview with Variety published on Wednesday (August 3rd), the Legally Blonde actress didn’t hold back when it came to the movie’s impact on her sex life.

Later in the interview, Coolidge commented on her work in Mike White’s The White Lotus. “I have done one thing really right in my life,” she said. “I’ve picked great friends. If Mike was never successful, and we just did ‘White Lotus’ as a play in a little theater where everyone paid 10 bucks to see it, it would still be one of the greatest things that ever happened to me.”

“Because it was a killer job that no one else thought I could do,” she added.