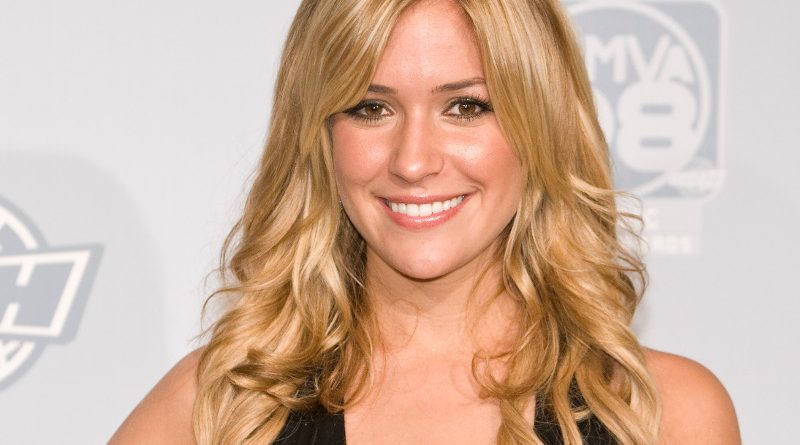 Kristin Cavallari is getting candid about what went wrong in her marriage with former NFL quarterback Jay Cutler. In a recent episode of the Call Her Daddy podcast, the Laguna Beach star said the relationship was simply “toxic.”

“I hope that he finds someone, I really do. I want him happy,” she said. “My kids benefit from that, you know. So I hope that he gets remarried.” The pair were married in 2013, and they have three children together.

However, the Uncommon James founder shared that she had her doubts before walking down the aisle. “I called off the engagement the same reason I got a divorce — same reasons, I should say. I guess if there’s any takeaway from that, it’s that you can’t ignore red flags, people don’t change, and you gotta trust your gut,” she said.

Cavallari added, “It was toxic. Period, end of story. That’s all I kinda need to say.”