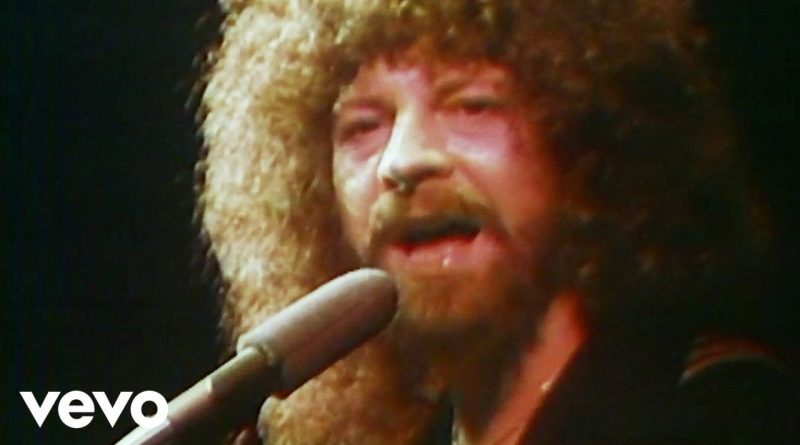 According to a survey of 1,300 people, “Mr. Blue Sky” by ELECTRIC LIGHT ORCHESTRA is the Happiest Song of All Time. It came out in 1978, and the late ’70s in general was named the era with the MOST happy songs. “Don’t Stop Me Now” by Queen is second, followed by “Stayin’ Alive” by the Bee Gees. You can check out the entire list HERE. It’s worth pointing out that the survey was conducted in the U.K., but the list doesn’t come across as overly “British.”