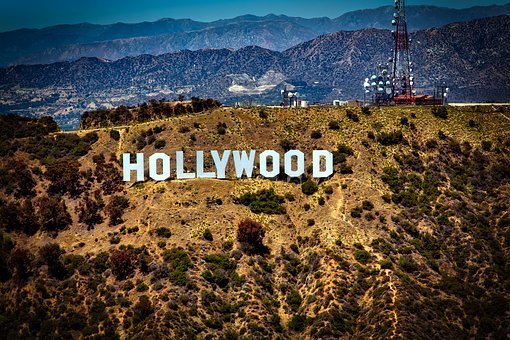 Buzzfeed just put out a list of behind-the-scenes movie facts about some of the BIGGEST movies of the 90’s. Things like “Titanic” could’ve starred Matthew McConaughey and Claire Danes . . . Arnold Schwarzenegger was paid $21,429 per word for “Terminator 2: Judgment Day” (his salary was $15 million, but only spoke 700 words total) . . . and Bruce Willis was originally supposed to star in “Ghost” with his then-wife Demi Moore, but he turned it down because he didn’t understand how romance with a ghost could work. He later called himself a “knucklehead” for doing that, while Patrick Swayze said “Thanks!”. Click HERE to check out the whole list.