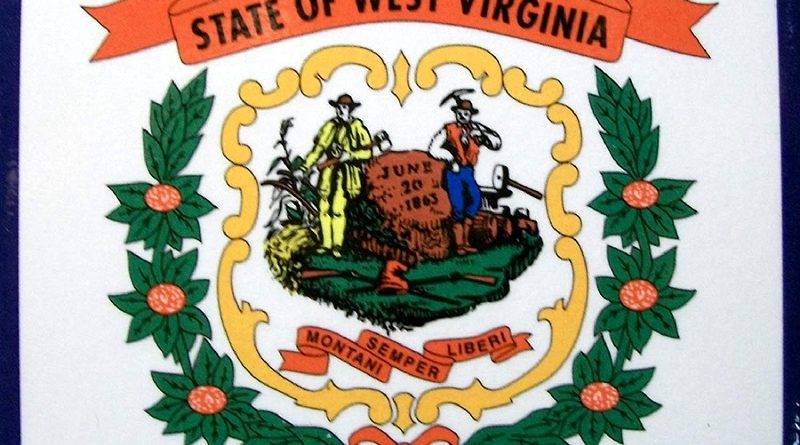 How crazy nuts is THIS . . . a couple was getting married in China last week, and during the wedding, the groom’s mother spotted a birthmark on the bride’s hand, and realized the bride was her LONG LOST DAUGHTER!!! As you would imagine, there were a lot of tears and joyful reunions and all that. But it DID create a serious problem . . . because now the bride was going to marry her brother. Fortunately, her son was adopted, so there was no biological relation, and they went through with the wedding. 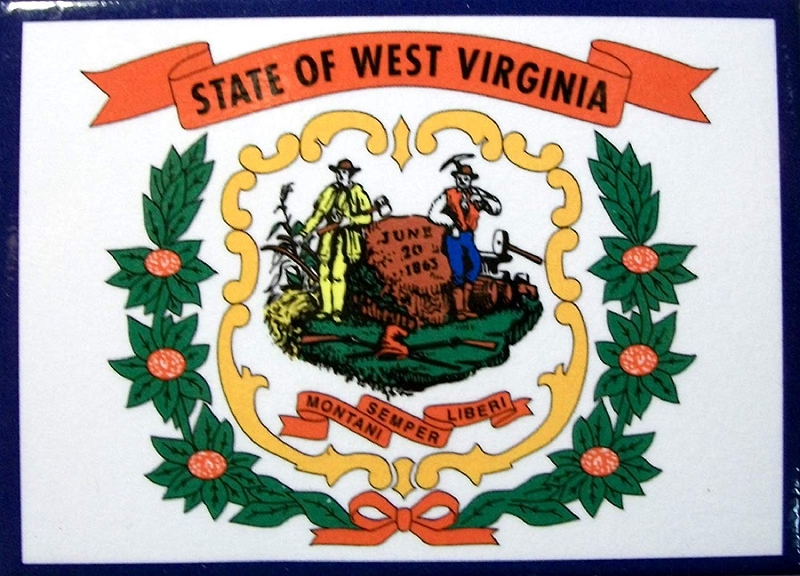