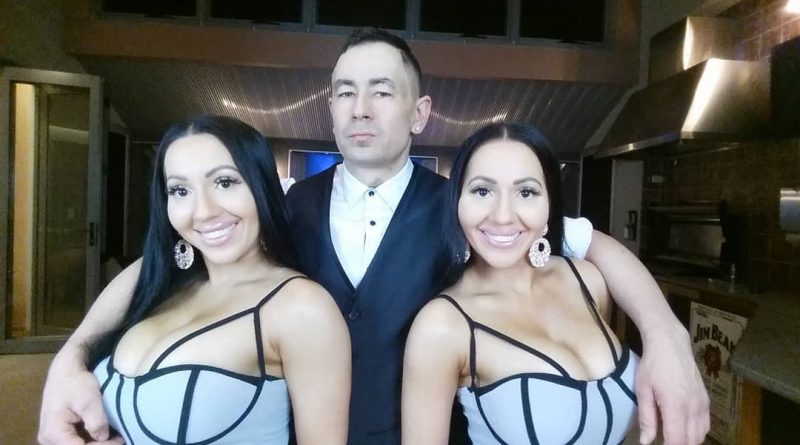 I think this is the SECOND story this week, that would have to be at the top of every adolescent male’s fantasy bucket list . . . The “world’s most identical twins” are Anna and Lucy DeCinque of Perth, Australia. And they do EVERYTHING together . . . which includes sharing the same boyfriend. And now, they want him to get them both pregnant at the same time. They’re not totally sure how that’s going to be possible, and they’re thinking it might require IVF, or maybe they’ll just go “old school”. 39-year-old Ben Byrne is the twin’s boyfriend, and you won’t have any trouble picking him out in a crowded room . . . he’ll be the one with the BIGGEST SMILE. (here’s a picture of the twins with Ben) 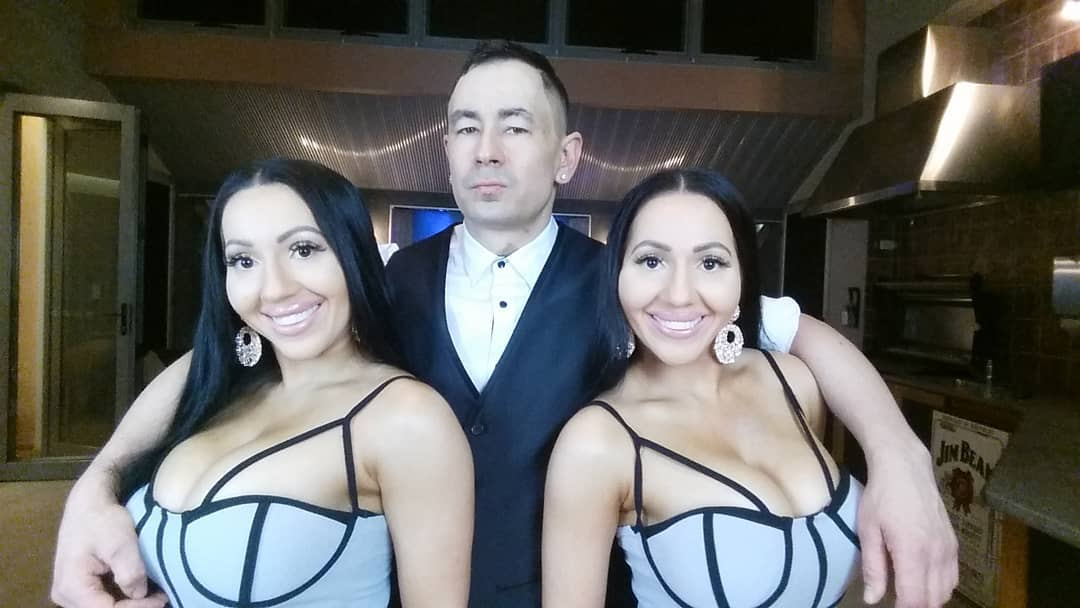