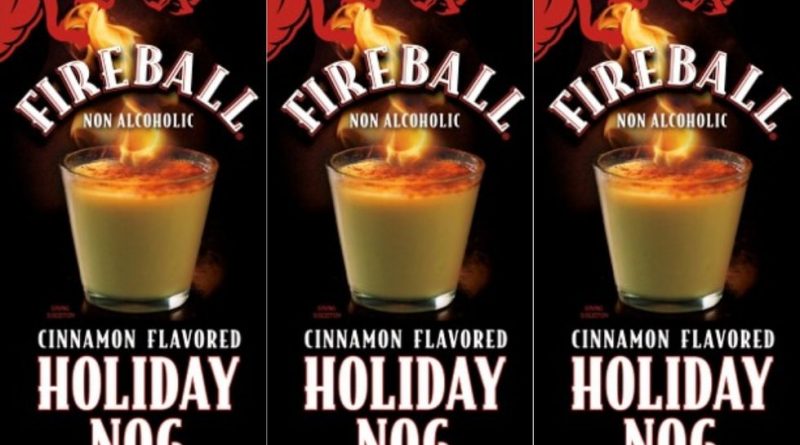 Have you ever been doing Fireball shots and thought . . . “You know what? . . . This would taste even better if it was thick and milky?” Fireball has announced they’re going to be selling EGGNOG this year. It’s cinnamon-flavored, but for some reason it’s alcohol-free (???), BUT, the package DOES recommend adding in some Fireball whiskey. If you want to try Fireball’s take on eggnog, they’re selling it exclusively at Walmart this holiday season. 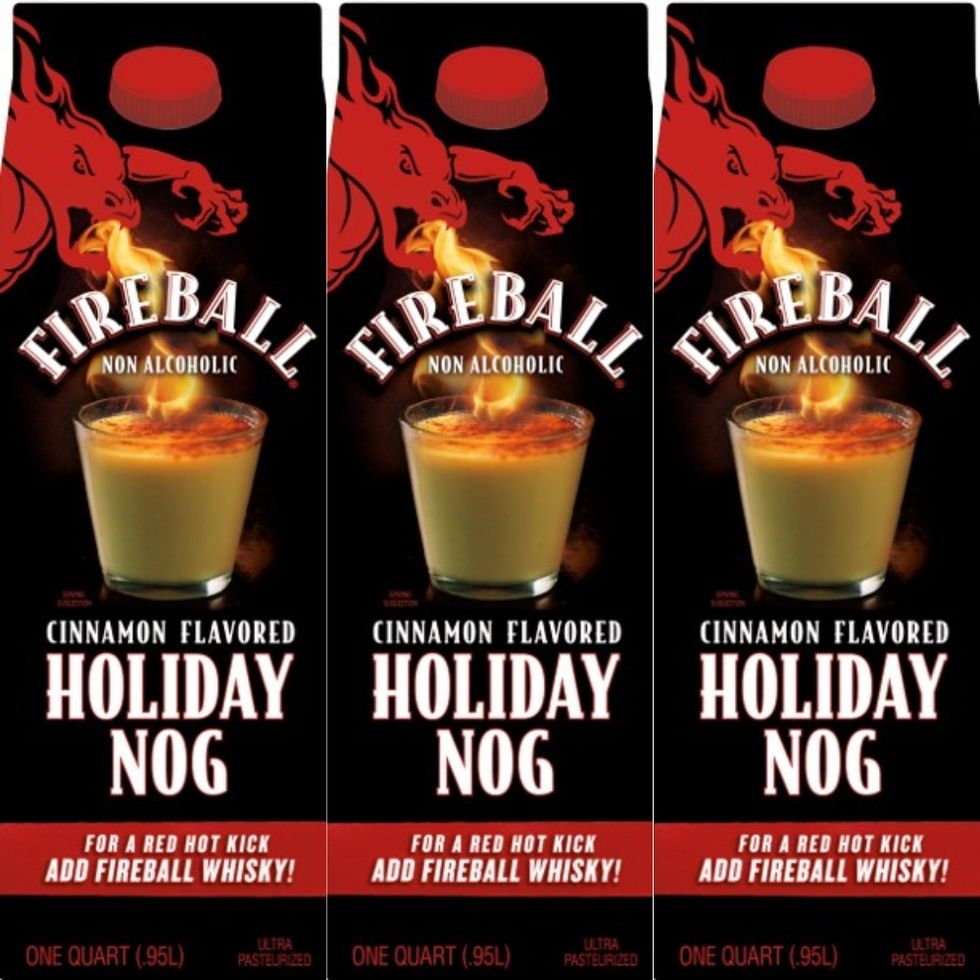