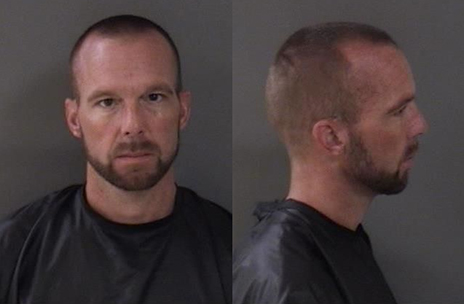 You’d think the time you WOULDN’T want to commit a crime, would be when you were finally getting out of jail (you’d think). A guy in Florida was in jail last month, and as he was getting out on bond, he stole a WEBCAM off one of the jail computers. Cops were able to trace it back to him, and last week, he was arrested again for theft. He got out on bond again, and as far as I’m aware, THIS time, he didn’t steal any souvenirs on his way out.