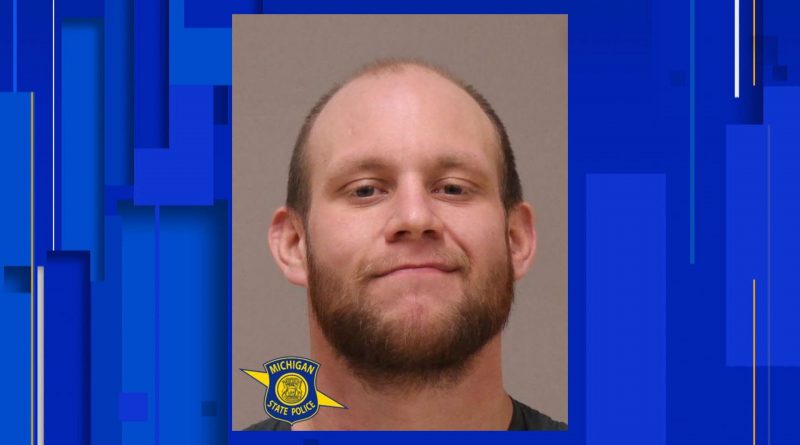 It’s hard to imagine someone could be THIS bad at being a burglar. Now, I’ve never broken into someone’s house, but I KNOW I wouldn’t make these types of unforced errors . . . A guy in Michigan broke into a house last year by using his debit card to force open the lock . . . and then he left the card behind.  The cops used it to identify him and now he’s been charged with home invasion. (Here’s his mugshot) 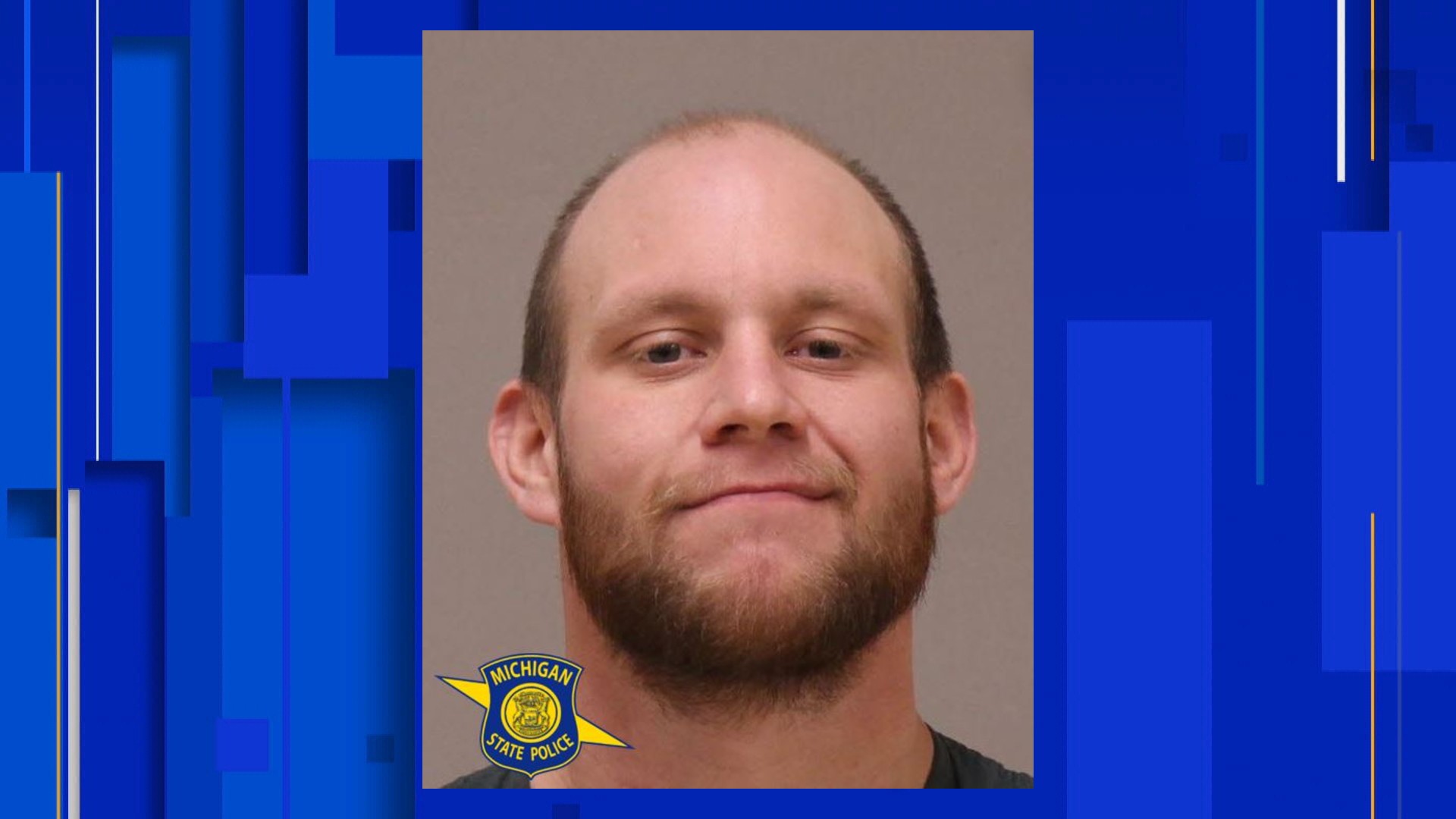