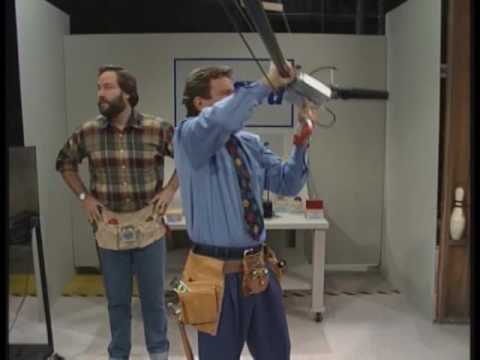 A lot of us had extra time on our hands over the lockdown, and THAT’S when you get into trouble! A new survey found close to 70% of people who’ve taken on a home improvement project say it didn’t turn out how they imagine, and 1 in 10 projects end up making things WORSE.

* The average person currently has six projects on their to-do list.

* An average of three things go wrong with each task we attempt.

* The most common mistakes we make are, putting things together wrong, buying the wrong parts, and injuring ourselves.

* The most common reasons we avoid projects are, a lack of money, lack of time, lack of knowledge, and a lack of willpower.