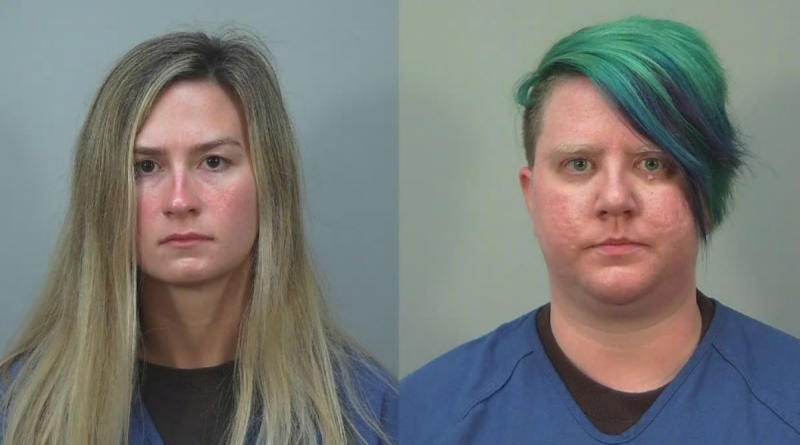 A couple of would-be thieves broke into a house in Pennsylvania earlier this month were surprised to find people inside. They were forced to improvise, and clearly some people aren’t very good at improvisation. They tried to tie one of them up using the woman’s BRA. That didn’t work, and the 17-year-old girl that they tied up with the bra quickly escaped, and the robbers were arrested on several charges. The woman’s male accomplice was overheard saying “I KNEW I should have gotten Dolly Parton for this job”. 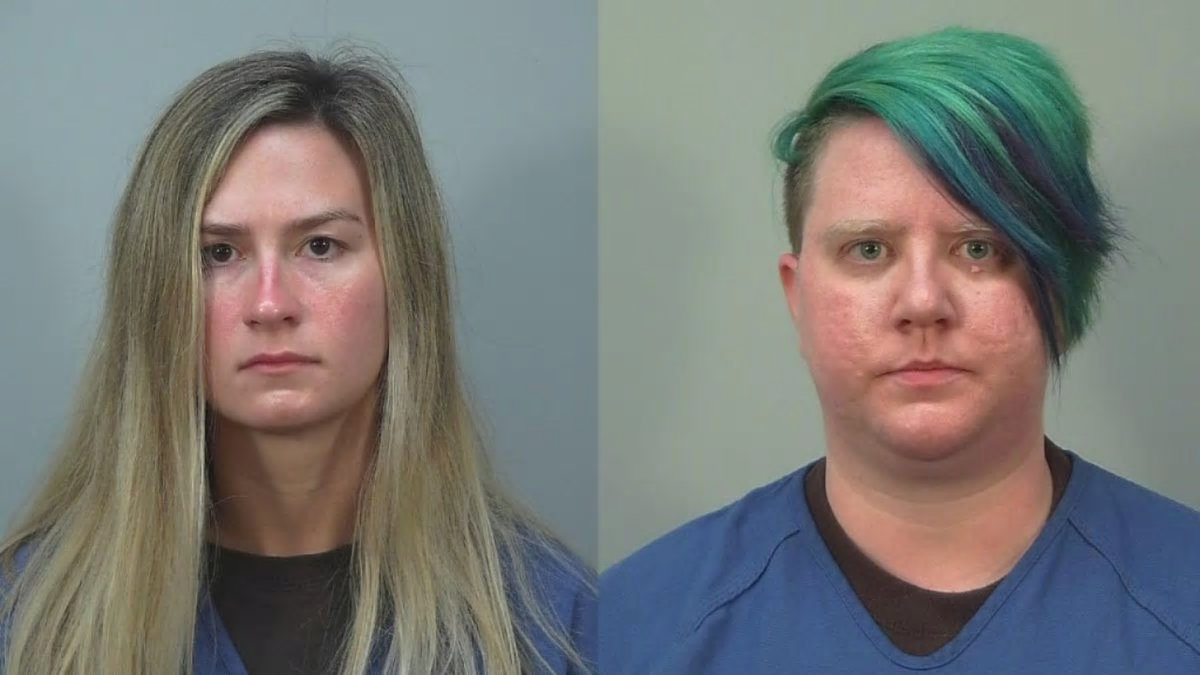