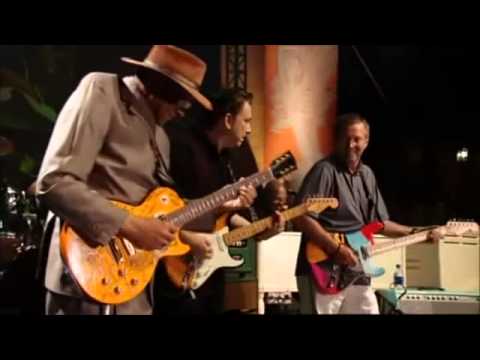 Blues legend Howlin’ Wolf was born on this date in White Station Mississippi, and he’s today’s Bazaar Guitar “Guitar Hero”. Howlin’ Wolf songs include “Little Red Rooster”, “Spoonful” and “Back Door Man”. His songs have been covered by bands like The Doors, Stones, Grateful Dead and Cream. Led Zeppelin based “The Lemon Song” off the riff from “Killing Floor” (another song covered by a bunch of other bands and musicians, most notably Jimi Hendrix). In 2011, Rolling Stone magazine ranked him number 54 on its list of the “100 Greatest Artists of All Time”. (I think you’ll dig this version)