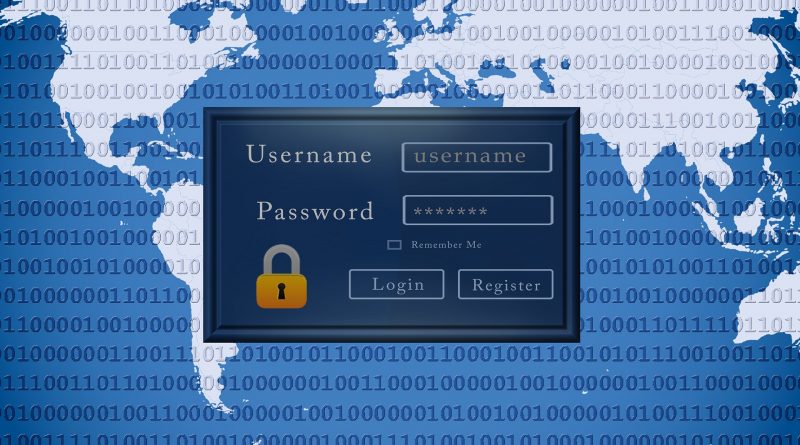 So you think you’ve got pressure in your life? Stefan Thomas has a digital wallet with 7,002 Bitcoin in it (worth around $234 million). But he’s got a SERIOUS problem. The private keys he needs to unlock his account are on an encrypted hard drive, and Thomas LOST the password to that hard drive. There’s more. You only get 10 guesses at the password before the hard drive permanently encrypts its contents and can’t be unlocked. And Stefan has already made eight wrong guesses, so he only has two more shots to figure out his password . . . or he’s out $234 MILLION forever. If you’re thinking about getting in on the whole Bitcoin investment thing, your most valuable asset might be a pen and paper. 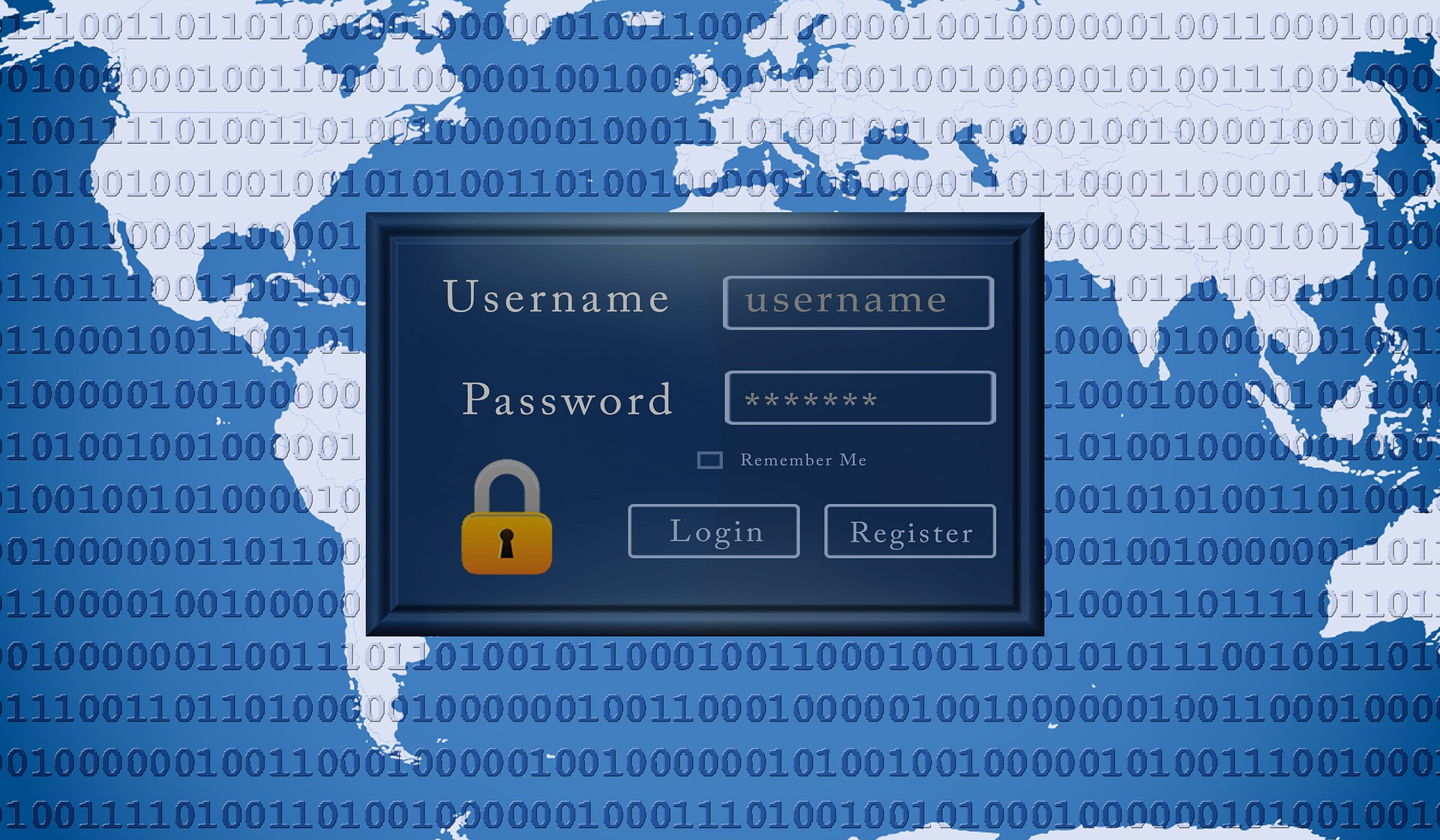