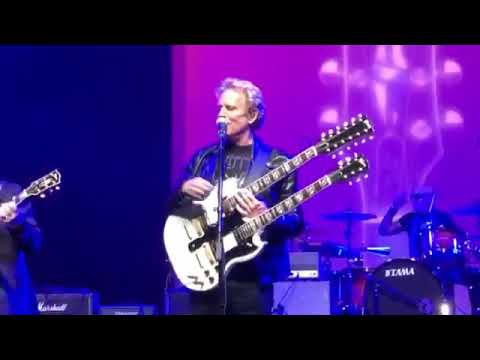 On this date in 1987, Guns N’ Roses released the album “Appetite For Destruction”. So, let’s make Saul Hudson (better known as Slash), The Bazaar Guitar: “GUITAR HERO OF THE DAY”. Most of us turned on to Slash as lead guitarist of Guns N’ Roses, but he’s been part of a couple other projects. Notably lead guitarist in “Velvet Revolver” (with Scott Weiland from Stone Temple Pilots, and Matt Sorum and Duff), as well as his solo band “Slash’s Snake Pit”.

Slash owns more than 100 guitars, worth a more than 2 million. He prefers the Gibson Les Paul, which he has called “the best all-around guitar for me.” Gibson has credited him and Zakk Wylde with bringing the Les Paul back into the mainstream in the late 1980s.