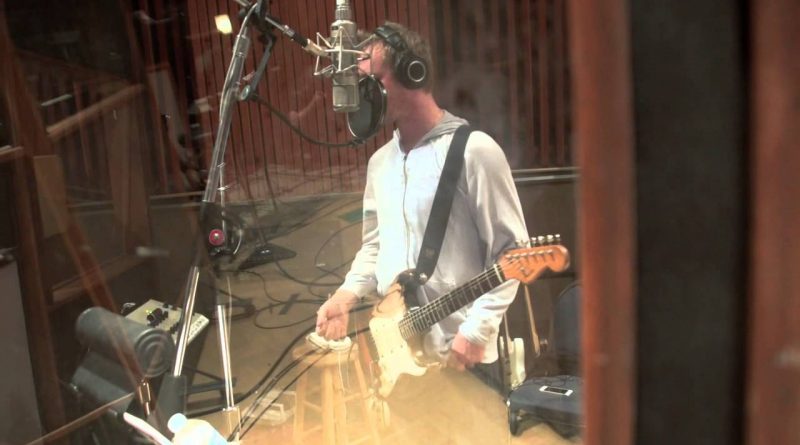 Kenny Wayne Shepherd is today’s “Guitar Hero of The Day”. He’s built a solid career, thanks in part to endless touring. Shepherd has an uncanny ability to play in front of a LOT of people as an “opening act”. Here are just a few of the people Shepherd has opened for . . . BB King, Aerosmith, Bob Dylan, the Eagles, Van Halen, The Rolling Stones, Lynyrd Skynyrd, and a co-headlining tour with blues legend Buddy Guy. Now here’s something I DIDN’T know . . . Shepherd, along with Stephen Stills (Crosby, Stills & Nash) and Barry Goldberg (Electric Flag), formed the band “The Rides”. They released their debut album Can’t Get Enough in 2013. Stills referred to the band as “the blues band of my dreams.” The band toured the US in 2013 supporting their debut record, culminating with an appearance on The Tonight Show with Jay Leno.