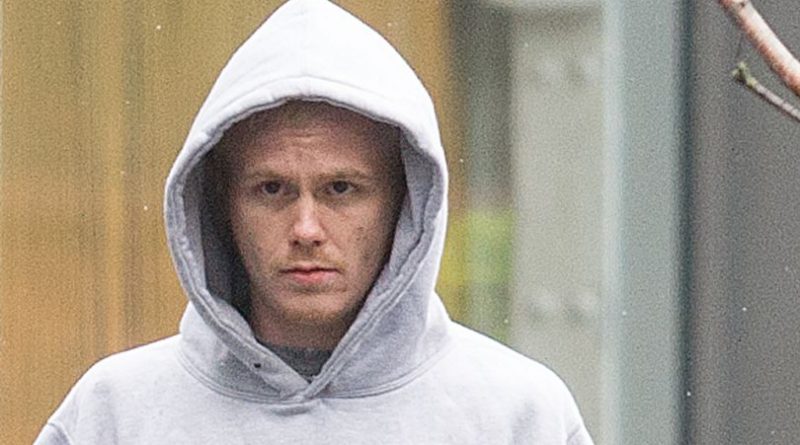 22 year-old Daniel Allen was high when he broke into his grandmother’s around 4:30 in the morning. His grandmother heard some noise and when she came downstairs, she found him eating her HOT DOGS. According to the police report they got into a “unpleasant confrontation,” and Daniel was arrested for burglary and theft . . . for stealing $1.25 worth of hot dogs. On the bright side, he did respect his grandma’s rules enough to take his shoes off after he broke in. (he just LOOKS like a “hot dog stealer”)