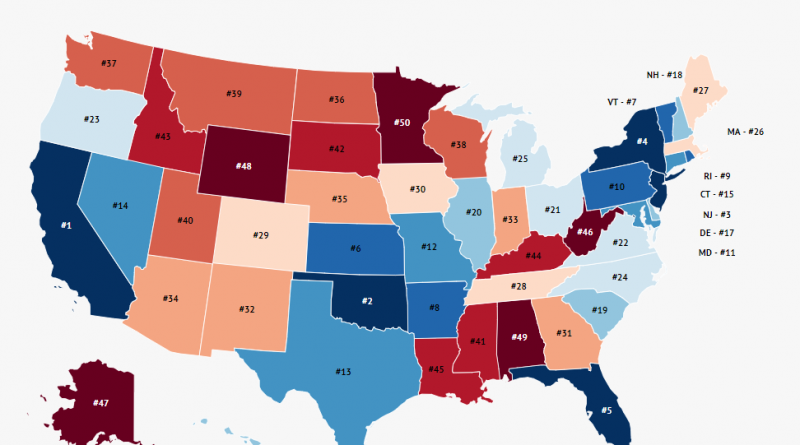 It’s summertime, which means it’s VERY unlikely that you’ll be able to drive past an ice cream shop without stopping . . . unless you’re in Minnesota . . . where people apparently aren’t into that sort of thing. An analytics company wanted to find out which states enjoy the most ice cream. They looked at consumer data from ice cream shops nationwide, and compared those numbers with the local populations. In the end, they found that California buys the most ice cream per person (followed by Oklahoma and New Jersey). On the flip side, Minnesota came in DEAD LAST (with Alabama second-to-last, followed by Wyoming). It’s worth pointing out that they DIDN’T include grocery sales in their analysis, so maybe people in Minnesota are just getting their fix by the gallon from the store. For the record, Ohio was ranked 21st when it comes to how much we love ice cream. 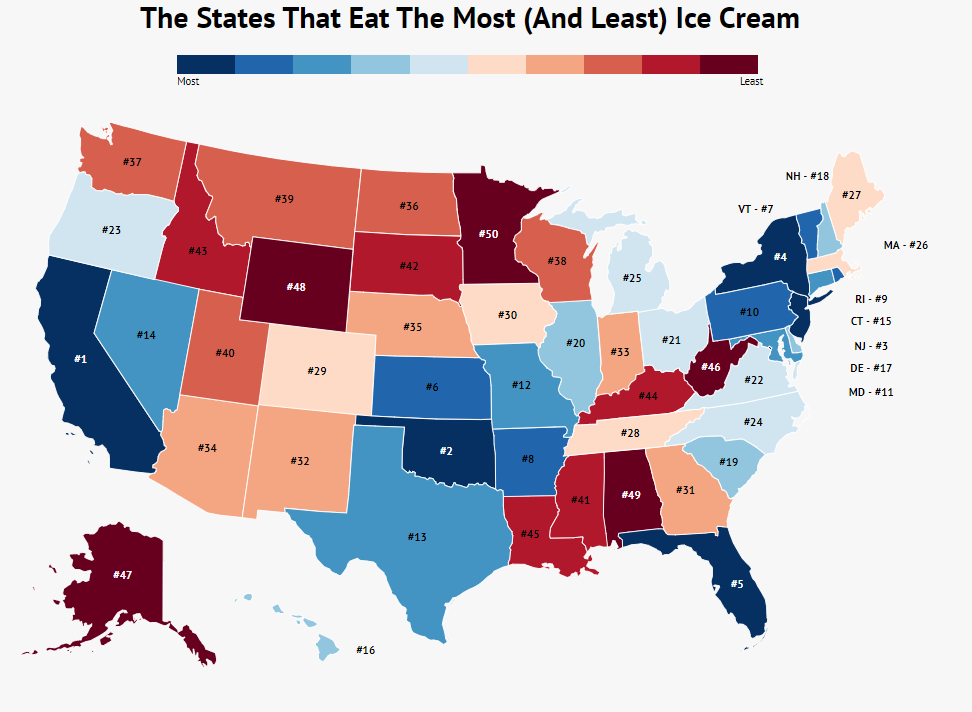