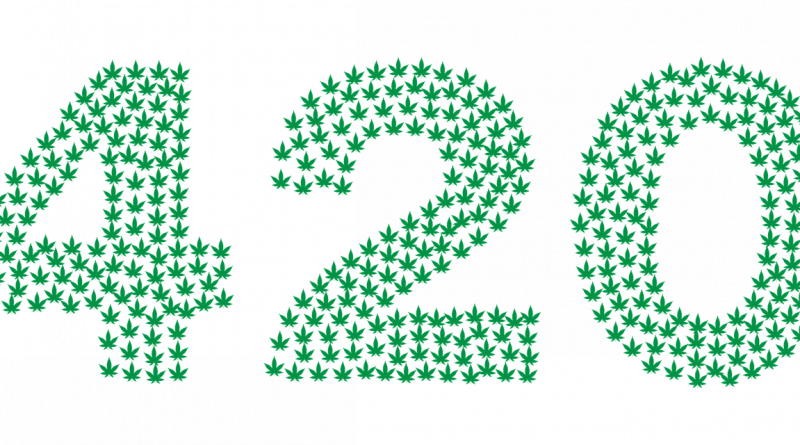 Willie Nelson wrote a letter to President Biden asking him to make the “High Holidays” an official National Holiday. If you’re not familiar, Willie and his fellow marijuana advocates consider April 20th through the 29th as the “High Holidays.” April 20th is the infamous 4/20, and April 29th is Willie’s birthday (he’ll be 88) . . . Willie . . . the “Pied Piper of Pot”! 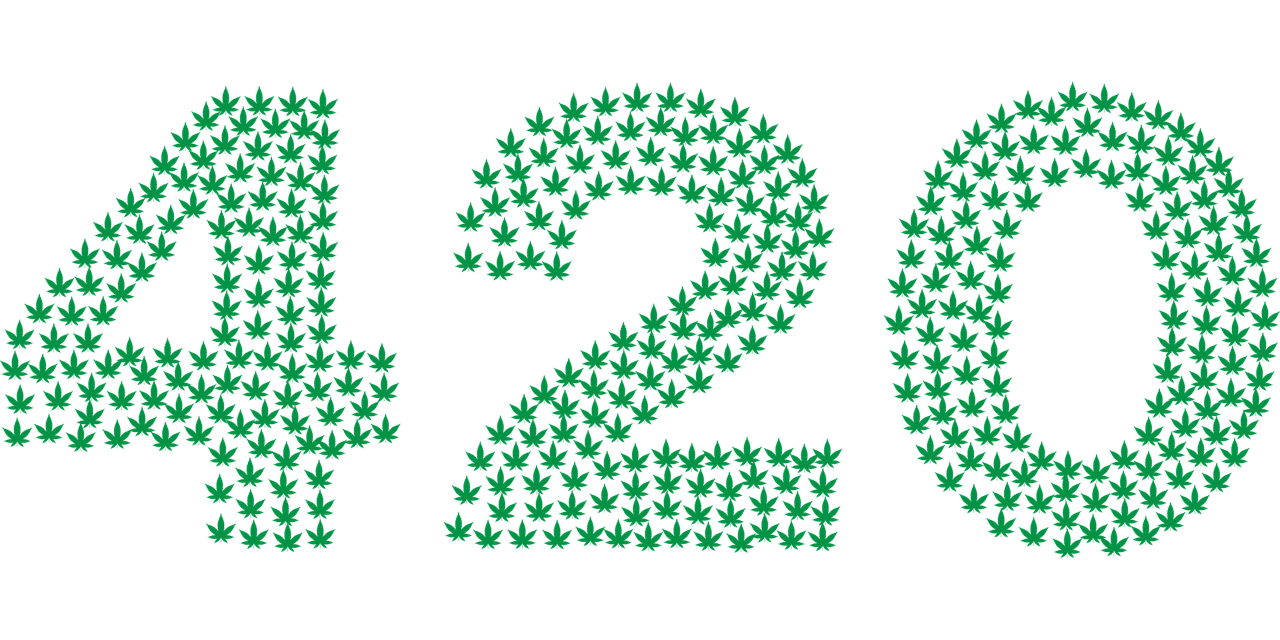