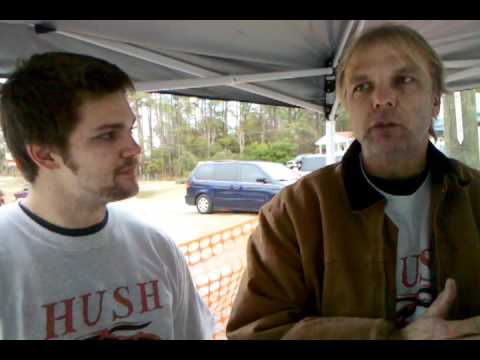 Let me say this up front . . . anyone willing to get up on a stage and perform, deserves note of appreciation. Some are just better than others at it. THIS is the follow up to a video I’d seen several years ago. It’s a band performing live at a charity event, just MASSACRING Eric Clapton’s “Cocaine”. You might recall, this is the SAME band that rose to YouTube fame in video dubbed “Worst Band Ever Butchers Pink Floyd”. Supposedly, this was the song that preceded “Comfortably Numb” in their set (you can check that video out HERE). Now, just because I feel bad for posting the “Clapton Debacle”, click HERE for a short interview with the band . . . and bless their hearts for getting up on stage, even though they know people are probably laughing.