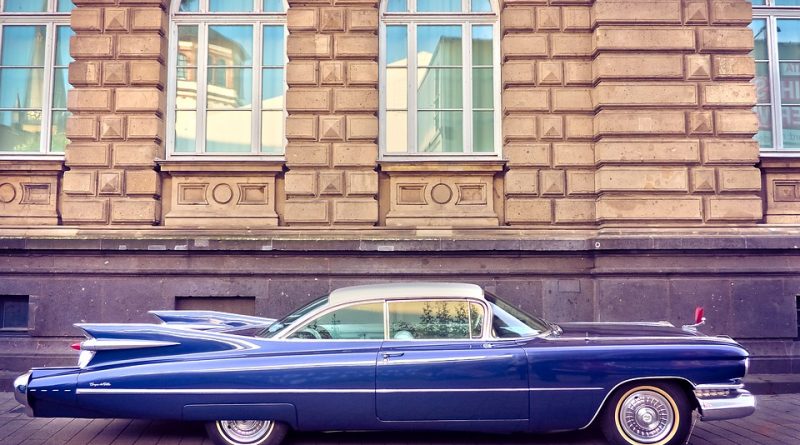 Have you named your car? A new survey says 56% of people do. The main inspiration for the name is a prominent feature of the car, like its color or a sound it makes. The second-most common inspiration is something from pop culture. The survey also found, about 40% of people regularly talk to their cars. It’s been 25 years since I named one of my cars . . . “BERTHA” (based on the Grateful Dead song). How ‘bout you, what’d you name your car?) 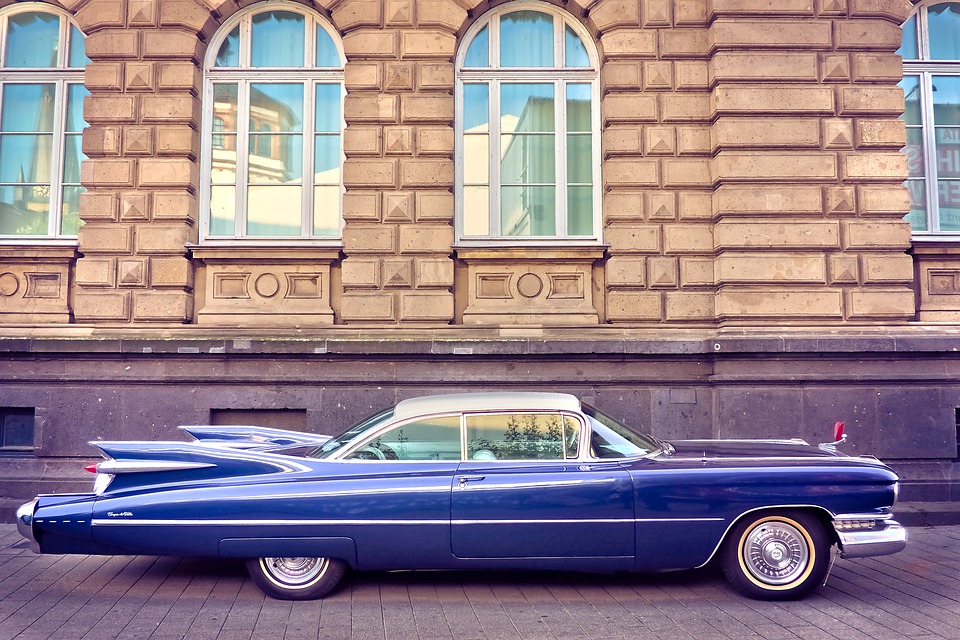