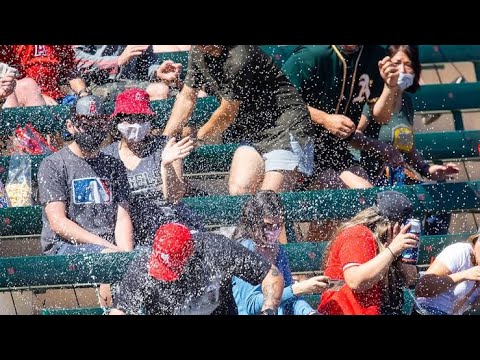 Check out this video of a beer basically EXPLODING! A fan at an Angels / A’s spring training game, got blasted by a foul ball . . . right in the beer! A’s catcher Sean Murphy sent a rocket right at the guy, but he was quick enough to use his beer to shield himself and a female friend. They were fine, but the beer was not. The Angels sent the guy 4 more beers, and an autographed Mike Trout bat. 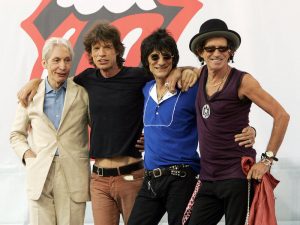