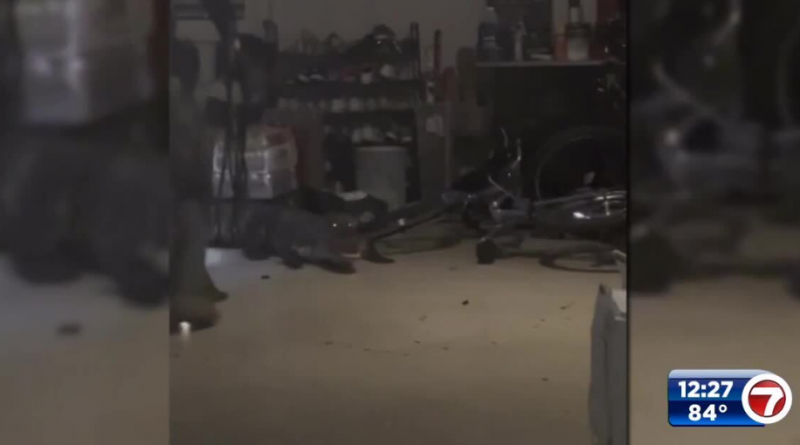 Highlighted Kahuna
May 5, 2022 The Big Kahuna

Here’s another example, of how . . . for the most part, the “pests” we deal with here in Ohio, pale in comparison! A couple were watching TV in their home in Florida, when they heard a loud crash and thought it was a car crash. But when they opened the door, they quickly realized it was an ALLIGATOR. They’d left their garage door open, and an 8-foot gator wandered in and knocked a bunch of stuff over. They called an animal handler named “Trapper Ray” (because what ELSE would your name be if you were an animal handler in Florida), who removed the gator and relocated it, but it left a big mess behind. The couple had a cases of pop in their garage for an upcoming party. And for some reason, the gator went for the Diet Coke . . . tore it open . . . and ripped through a bunch of cans. 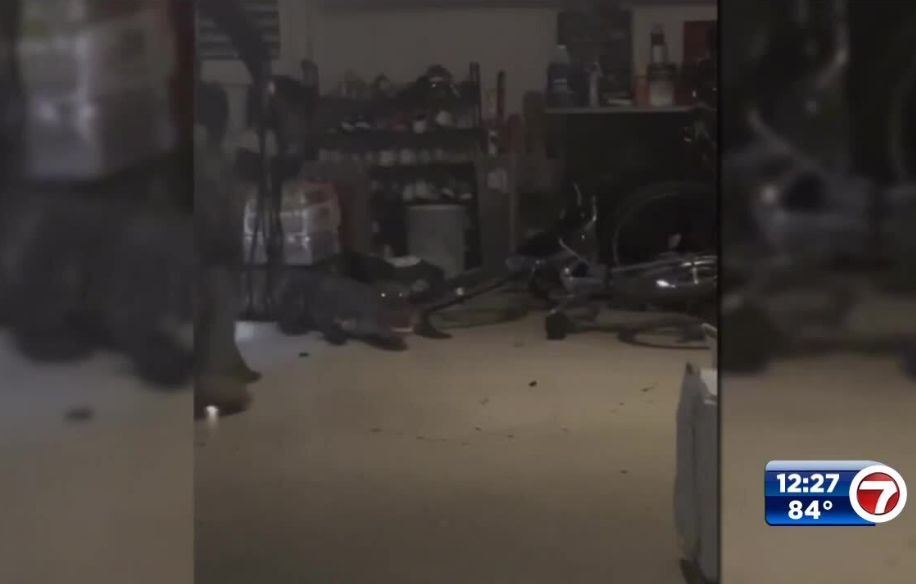