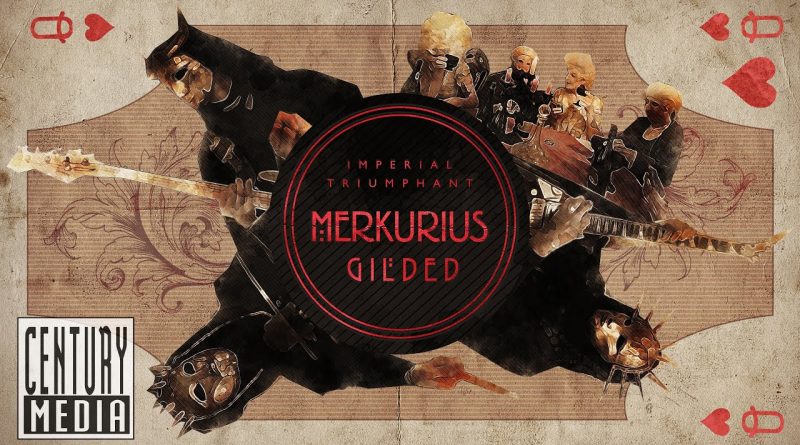 Let’s play Sesame Street’s “One Of These Things Is Not Like The Other” . . .

Apparently Kenny’s son Max is also a musician, and knows the guys in Imperial Triumphant. So he and his dad ended up on the song, AND Kenny might also be in the video. There’s a long-haired guy in a gas mask playing the sax part (but honestly, it could be anybody). “Kenny” makes his entrance at 2:50.