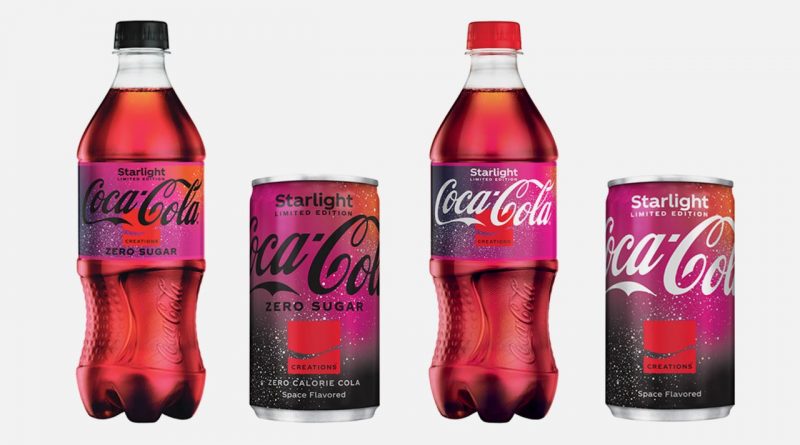 Not sure how they know, or how anyone can argue with them, but Coca-Cola is debuting a new drink today that’s supposed to taste like OUTER SPACE! It’s called “Coca-Cola Starlight”, and they say it’s inspired by space and has, “notes reminiscent of stargazing around a campfire” (???), as well as a cooling sensation that evokes the feeling of a cold journey to space”. It’s a limited time-only thing, in both original and zero-sugar options. The beverage is red, which was, “inspired by the light of the stars”. I swear I’m not making this up! (BONUS Fun Fact: A 2009 study found the center of the Milky Way might taste like raspberries and rum) 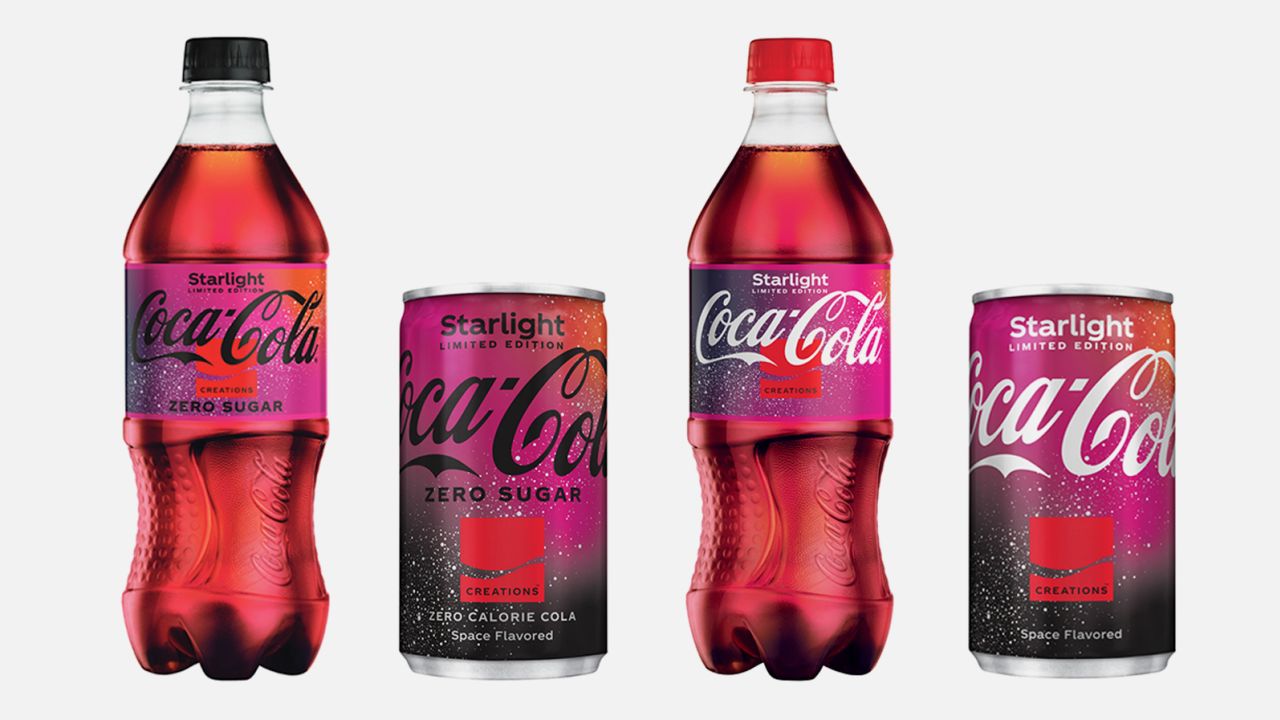