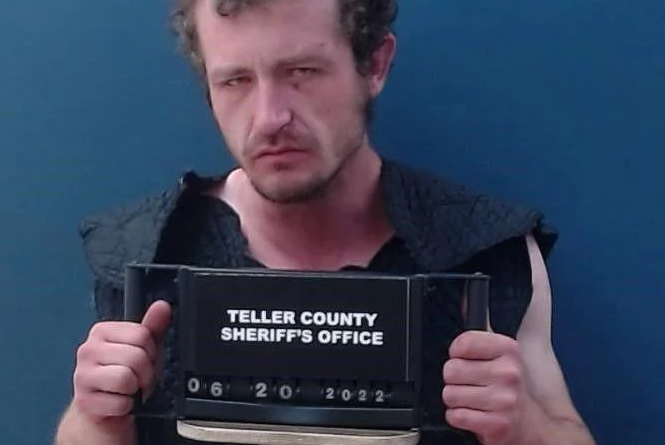 Here’s an “Over Achiever” Stupid Criminal Story . . . Jeremiah James Taylor was drunk and decided to steal a COP CAR Monday night. Then around 3:30am, a domestic disturbance call went out over the police radio. So Jeremiah responded to the call . . . in the stolen squad car. He was the first person on scene, and the people in the house said he was obviously intoxicated. When the real cops arrived, he took off, and they eventually caught him after a high-speed chase that hit 110 miles an hour. When they caught up with him, he pulled a knife, so they tased him, and also fired one shot but didn’t hit him. He’s facing a long list of charges.  (Here’s his mugshot) 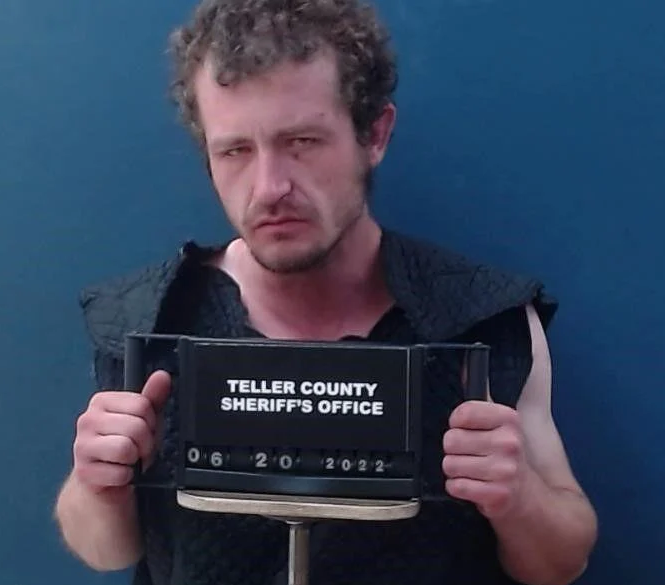