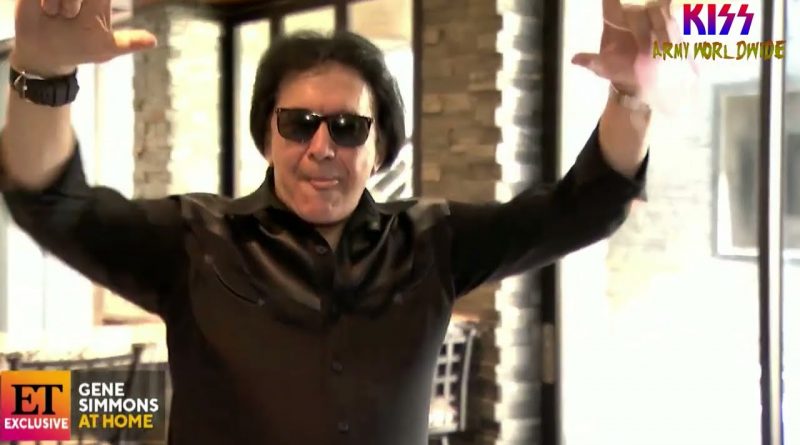 I’m at my Mom’s for lunch yesterday, and out of nowhere, she starts talking about Gene Simmons of KISS. And makes a joke about how the band has been on their “final tour” for the last SEVERAL years. Gene Simmons just gave an interview to Entertainment Tonight, and said he doesn’t think many musicians could handle performing in a KISS costume. “You got to understand, we love Jagger and Bruno Mars and Bono and anybody else, they’re all great, but if you put those guys in my outfit . . . “With 7 to 8 inch platform heels, dragon boots that each weigh as much as a bowling ball. The entire outfit, studs, leather and armor is about 40 pounds. Then, you got to spit fire, fly through the air, and do that for two hours. They would pass out within a half hour.”