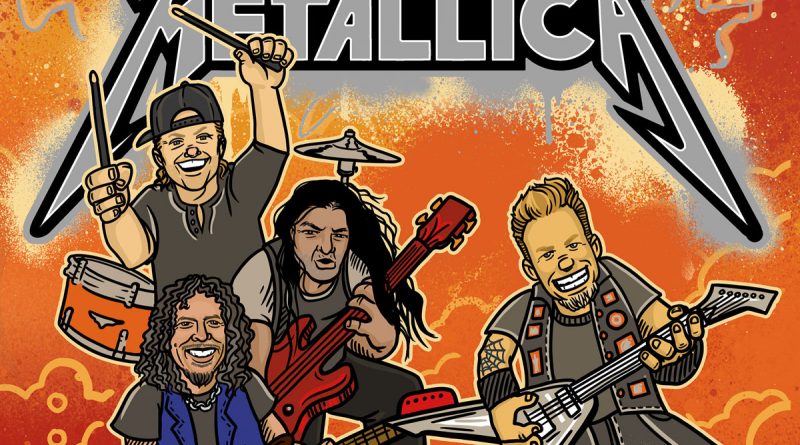 Metallica has announced the band is putting out an illustrated CHILDREN’S BOOK. It’s called “The ABCs of Metallica”, and it’ll be out on November 26th. They say the book “looks back at the history of the band from . . . A to Z!” With each letter of the alphabet highlighting a moment along their journey (I wonder if ‘N’ will tackle their war with Napster). A portion of the proceeds will benefit “All Within My Hands”, the band’s charity foundation, which fights hunger and supports workforce education in struggling communities. The book is available for pre-order for $18.99 on the bands website (click HERE for the link). 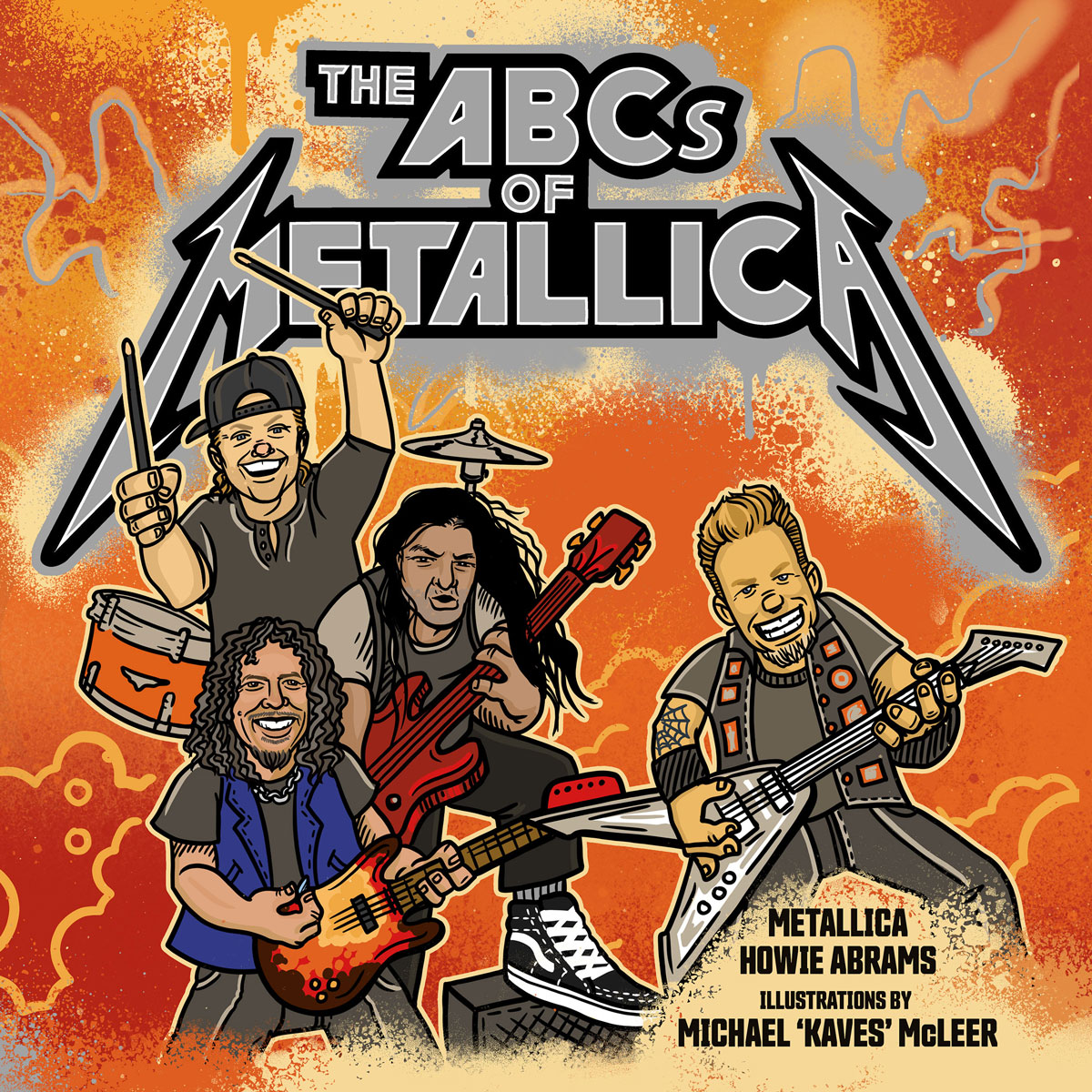