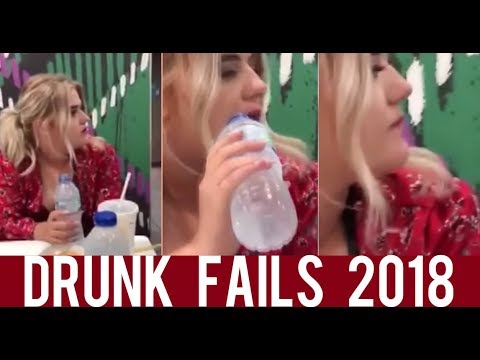 Here’s something to think about as we head into the weekend . . . when you wake up after a drunk night out, do you find yourself worrying about all the horrible things you may’ve done? There’s a term for it: “Hangxiety.” And according to a new study out of University College in London, it’s VERY real. The researchers say the more shy you are, the worse you probably suffer from it, because shy people aren’t used to being as loud and obnoxious as when they’re drinking.