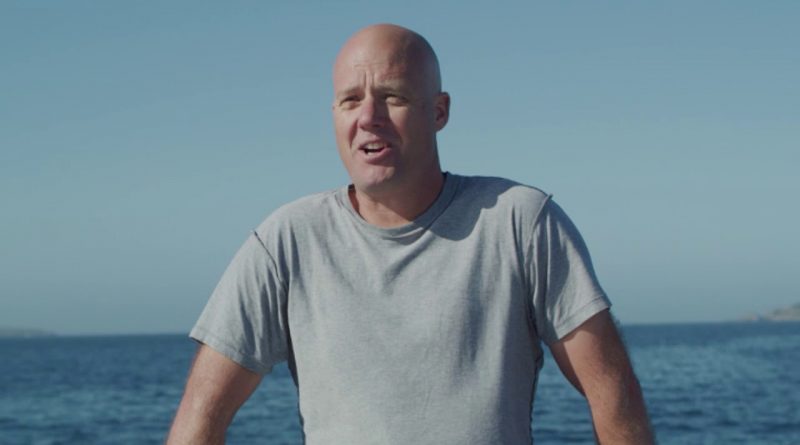 KISS has been accused of jumping the shark before (the KISS coffin?) but next month they might really do it! The band will be doing an exclusive show, literally in shark-infested waters off the coast of Australia. Here’s how it’ll go down . . . two boats will go out into the waters off the coast of Port Lincoln, South Australia, which is known for shark activity. KISS will be in one boat, in full makeup and costume, and they’ll play a set of at least four songs (apparently sharks are attracted to low frequencies and they’re attracted to rock ‘n’ roll). Eight fans will be lowered under the water in a viewing submarine to listen to the concert, and possibly come face-to-face with some great whites. Tickets go on sale October 14th, and they’re only 52 bucks. BUT, they’re first come, first serve, and again, only 8 are available. Of course you also have to get yourself to Australia, which should greatly increase your expenses. Click HERE for more details.