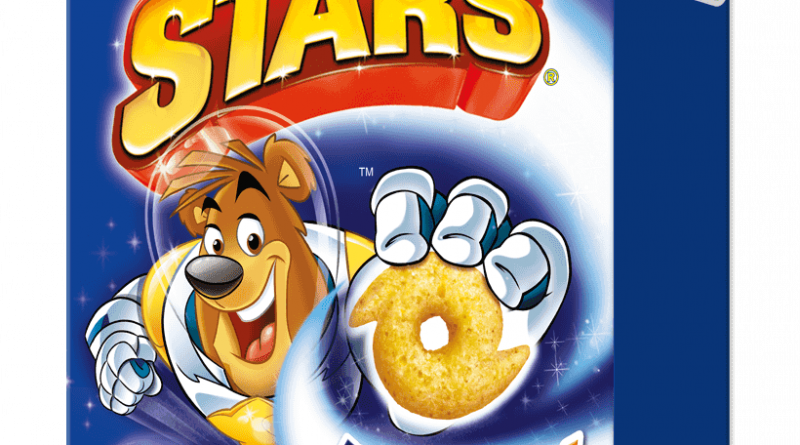 Sugary cereal isn’t great for you, but I didn’t realize it was THIS dangerous! A college student in Australia is going viral, after writing a story for “The Guardian”. . . about how cereal once PUNCTURED HIS LUNG. (???) He doesn’t like cereal with milk, because it makes it too soggy, so he always eats it dry. It’s a brand called “Honey Stars” which like Honey-Combs. It turned out he was eating too fast and INHALED a piece, but didn’t realize. He had severe pain for about 30 minutes (it would eventually collapse his lung), but it went away. A week later, he took his dad to the E.R. for an ear infection, he told a doctor that he’d been having trouble breathing, and they figured out what happened. He was in the hospital for 5 days but says it hasn’t scared him away from cereal, and he still eats it without milk. 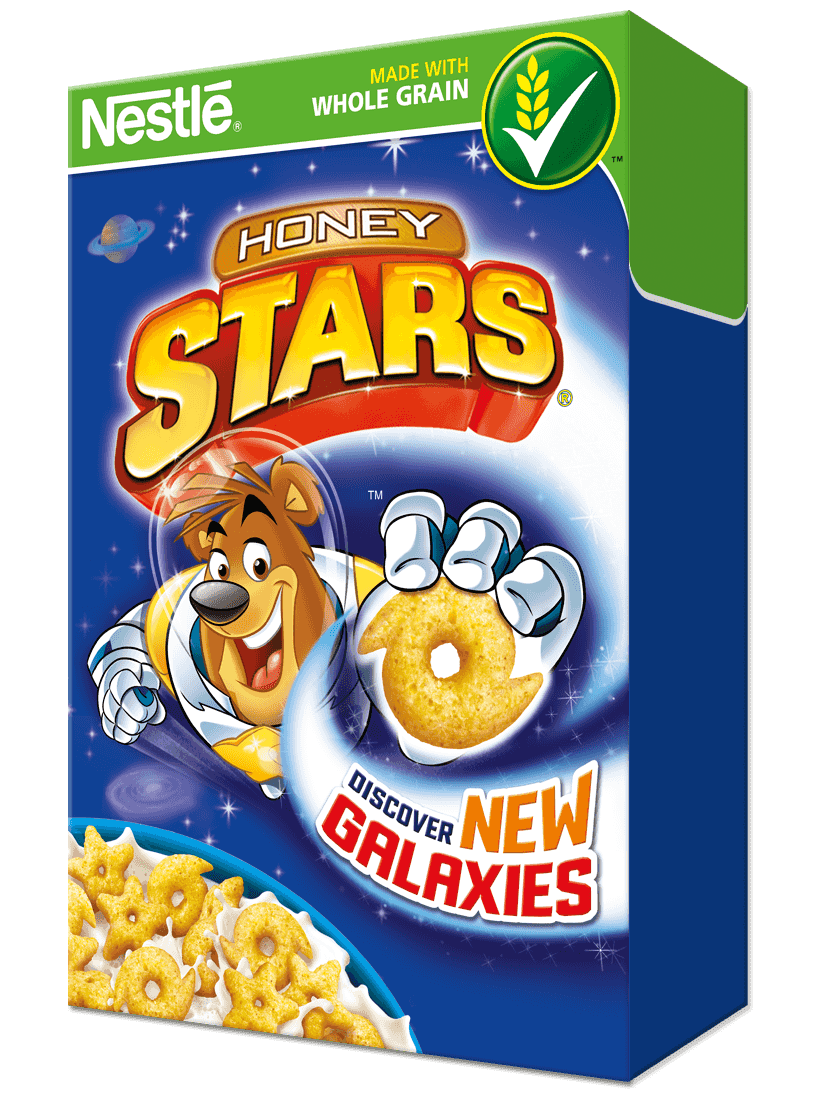