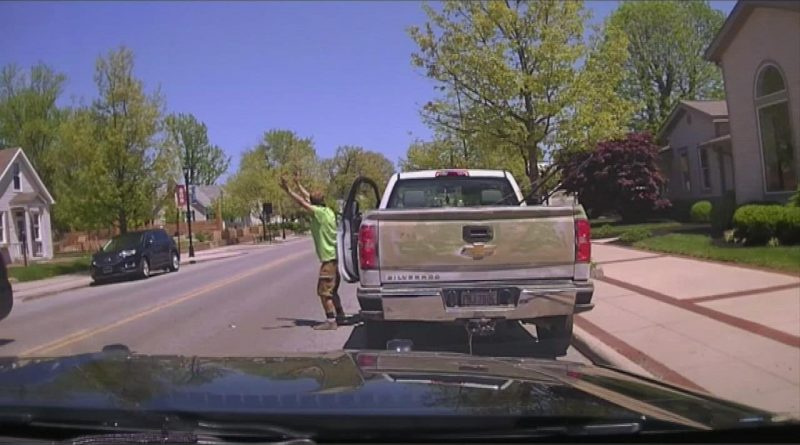 Normally you need to look to Florida for a good “Stupid Criminal”, but this one is all OURS! Homegrown in the “heart of it all” . . . 36-year-old Brett Redd from Columbus, called to report his truck was stolen last Monday. Weirdly, the truck was stolen by his PASSENGER while he was at a gas station. Cops located the truck, and arrested the guy who took it. But in the process of searching for the vehicle, they discovered that it was reported stolen . . . BEFORE the day they got the call. It turns out, just 5 days before Brett reported the stolen truck, HE stole the same truck from a landscaping company. Now, both men have been charged with receiving stolen property. (Enjoy the dashcam footage of the second guy trying to escape)