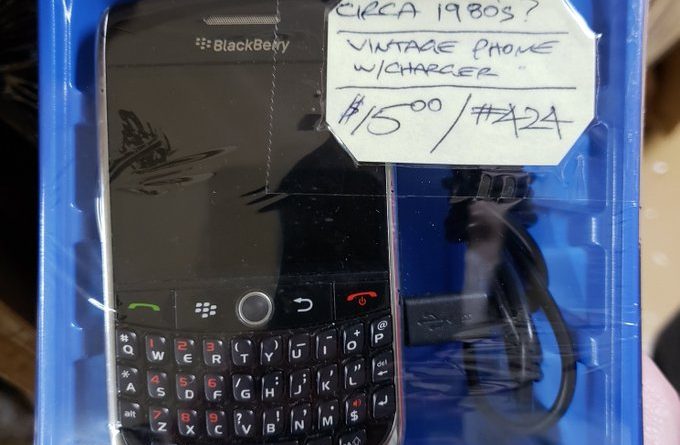 Someone tried to sell a Blackberry phone from 2008 on eBay. Which isn’t out of the ordinary. But the seller is getting roasted online for calling it “vintage”, with a note that said, “Circa 1980s?” But it raises an interesting question: When IS something considered vintage? Maybe it’s because of something from today’s list of the . . . Top 5 Signs Something You Own . . . Has Officially Become “Vintage” . . .

#5) When you hold it up, your kids roll their eyes and mutter “Cringe.”

#4) When you try it on, your significant other says cool stuff like, “You used to fit in that?!?”

#2) It has sharp edges, contains a lot of choking hazards, and is intended for babies. 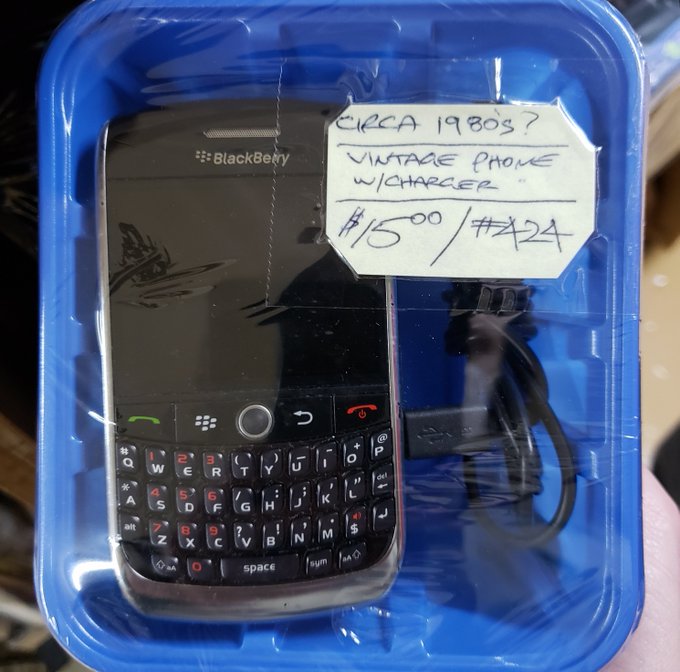