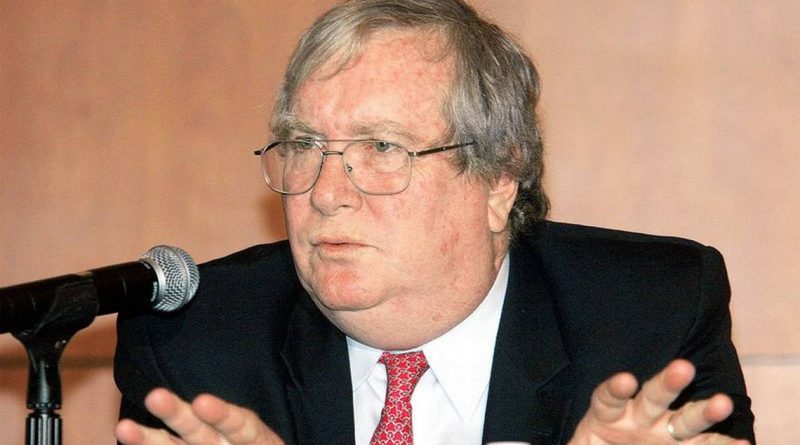 A University of Miami professor who’s an expert on money laundering has been busted for . . . money laundering. He’s facing up to 20 years in prison for laundering money from criminals in Venezuela and Colombia, and taking a 10% cut. You’d think with all his expertise, he would’ve done a better job covering his tracks but . . . nope. He even had one of his bank accounts shut down last year for suspicious activity, so he went ahead and opened another one to do the same thing. It’s possible that he underestimated the chances of getting caught, since lately, he’s been speaking out a lot about how poor of a job most governments are doing at stopping money laundering and organized crime. Looks like they’re improving. (Here’s his picture) 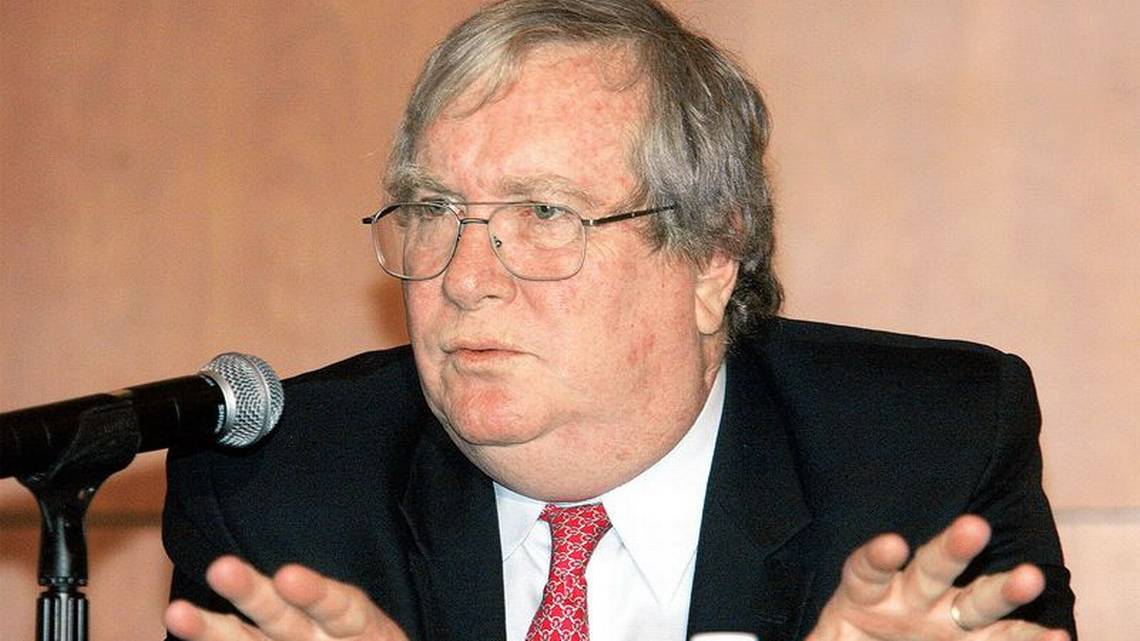 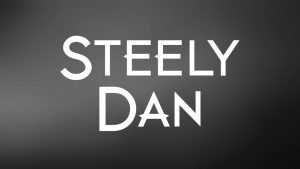