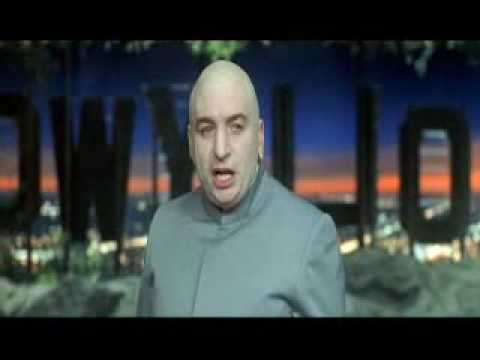 My first thought was, “this is some MacGyver-level crime stuff” . . . followed quickly by, “and people put this on the butt?!?!?” Inmates at a jail in Wichita got caught smuggling drugs in through a hole they’d somehow made in a reinforced plastic window. At first, officials weren’t sure how they managed it, but an inmate confessed, that he softened the plastic up, by using HEMORRHOID cream. (???) He said he smeared the window with hemorrhoid cream, then took a lighter to it for three-and-a-half hours to soften the plastic up. Once it was soft enough, he used a drain pipe from a sink to punch a hole through the window. Then they made a rope out of torn fabric, pushed it through the hole, had someone outside tie it to a sock filled with contraband, and pulled it back in. Just what the hell is IN hemorrhoid cream? Compound W better watch its back!