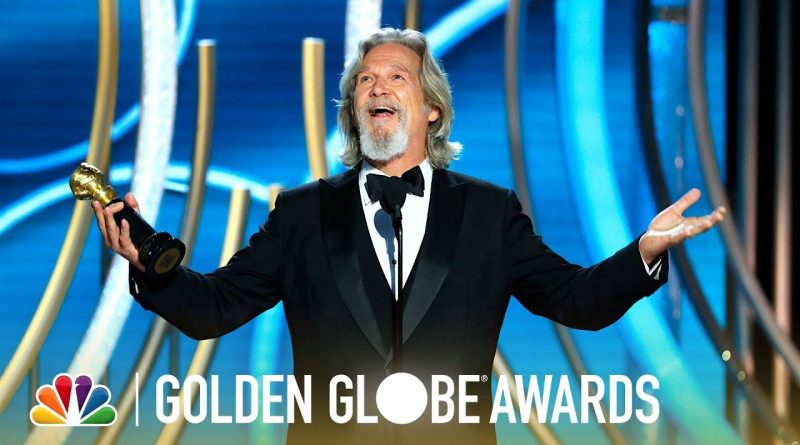 The “Golden Globes” aired last night, and I’m pretty sure it just ended about 10 minutes ago.“Bohemian Rhapsody” won Best Movie, Drama, and Rami Malek won Best Actor for playing Freddie Mercury. Some of the big snubs of the night were “A Star is Born”, “Vice”, and “Mary Poppins Returns”. And then there was Jeff Bridges . . . who seemed to channel “The Dude” while accepting the Cecil B. DeMille lifetime achievement award. And watching the clip from last night, it just makes you wonder, was he ALWAYS like this, or did he smoke so much weed during the making of “The Big Lebowski” that he just thinks it’s real life now? Anyway, Jeff called us all TRIM TABS, which are small rudders that help turn the big rudder on a large ship. He also said he’d be happy to be associated with The Dude for the rest of his life.