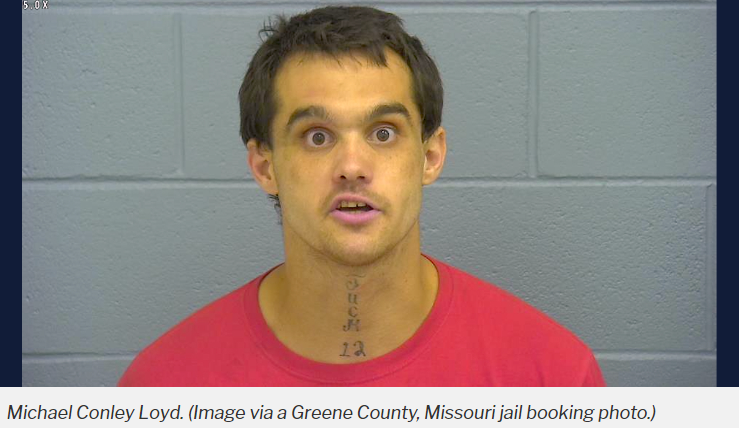 Here’s something to make you feel better about yourself on a Monday. I’m no “criminal expert” . . . but I’m reasonably certain this guy wasn’t doing this right. A 30-year-old man has admitted to robbing a bank in Missouri earlier this year, after handing a teller a note written with a pink highlighter . . . on the back of his BIRTH CERTIFICATE. He was also wearing an active ankle monitor related to another case. He’s facing up to 20 years in prison. The guy told police that he’d gotten in a fight with his girlfriend, and he’d robbed the bank to, “prove a point.” It’s unclear what the point was, but I’d say “mission accomplished”. 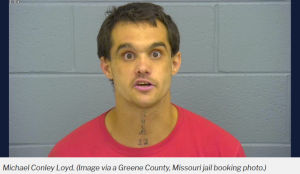