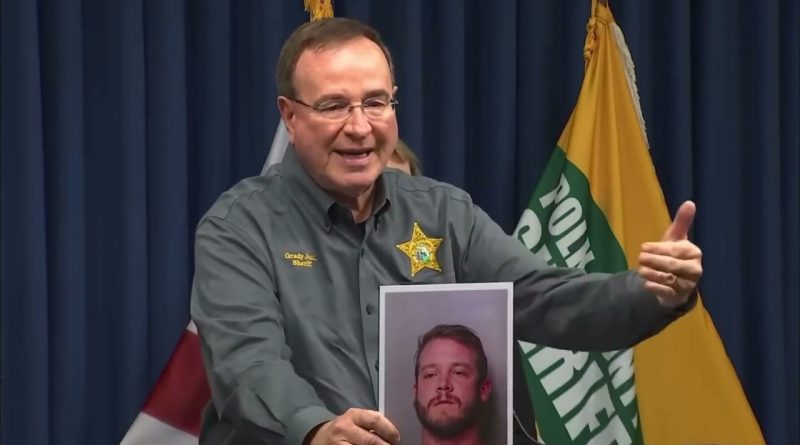 A 30-year-old guy threw SEVEN Molotov cocktails at a house in Florida on Sunday. And then led cops on a high-speed chase. When he eventually was stopped, he jumped out of his truck with a fully loaded AR-15 (and a second gun on his hip). Cops say he started running toward a roadside theme park, so they had no choice but to shoot at him. One of the shots hit him directly in the GROIN. Paramedics took him to a hospital with “non-life-threatening” injuries. The county Sheriff apparently he has a reputation for his colorful press conferences, and after listing the guy’s injuries, he dropped this line: Quote, “We’ve changed the looks of his groin forever, if you know what I mean.” Check out the video of the press conference (the shooting description begins at 2:25).