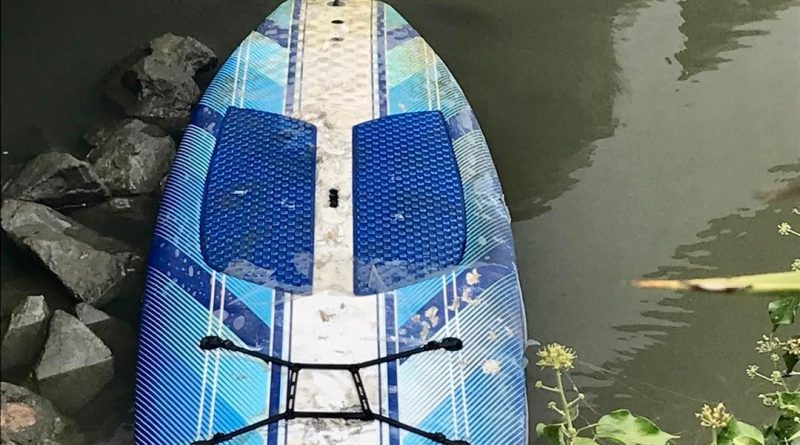 “Never Give Criminal Advice” is a “Radio 10 Commandment” I’m going to break this morning . . . If you’re running from the cops, don’t pick a getaway vehicle with a top speed of 3 miles an hour! Cops near San Francisco got a report of some yahoo in an SUV, driving recklessly in a parking lot. When cops arrived, they found out the guy had a warrant out for his arrest. When they tried to arrest him, he dove into a nearby canal, stole a stand-up paddleboard, and started paddling away on it. Cops tracked him for about two blocks and arrested him as he emerged from the canal. In addition to the original warrant, he’s now also facing charges for obstruction, giving a false identity, and theft charges for stealing the paddleboard. (Here’s a photo of the paddleboard) 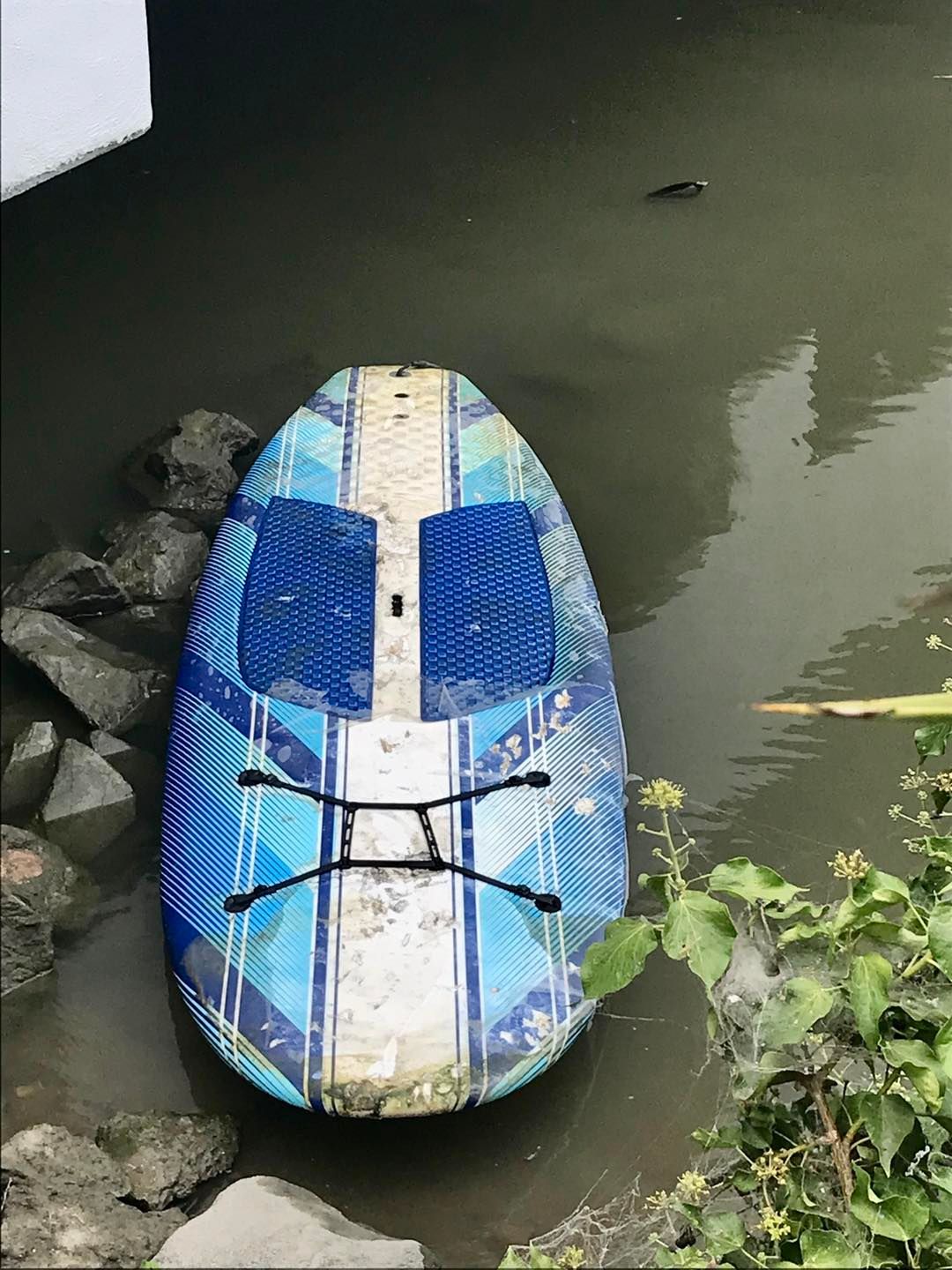