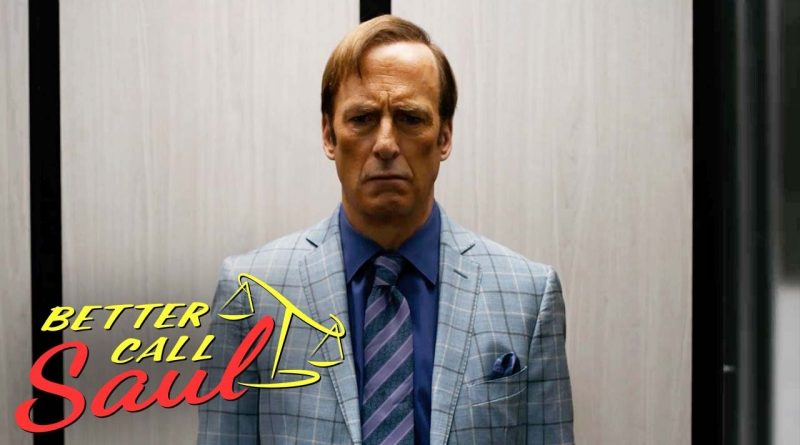 Bryan Cranston and Aaron Paul’s return as Walt and Jesse for the final season of “Better Call Saul”. And based on an interview with Bob Odenkirk (the actor who play Saul), he let it slip that it may be more than just a quick cameo. Odenkirk said . . . “Seeing Bryan and Aaron playing Walt and Jesse . . . It’s not just one time . . . And it was great.” The final season of “Better Cal Saul” returns July 11th, and there’s only six episodes left.