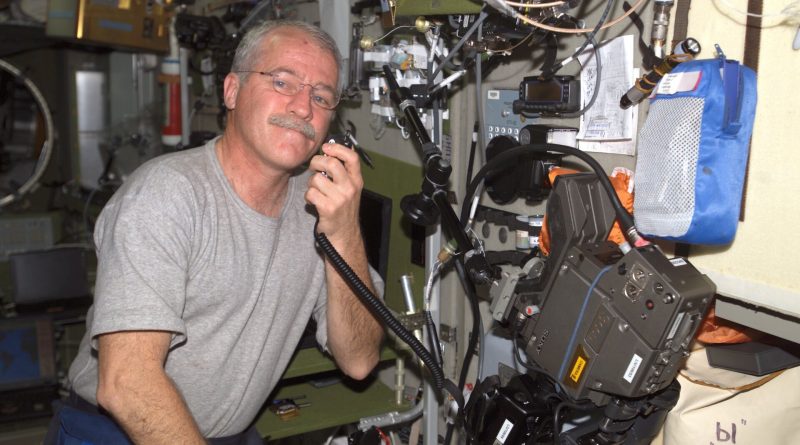 Thanks to being flooded with spam calls from telemarketers and politicians, this really could have happened to most any of us. Last week a guy on Reddit posted about getting an actual call from space, but let it go to voicemail! His Caller ID said “US Gov”, and he didn’t know what to make of that. In reality, it was his buddy calling from the International Space Station. He explained, “A friend of mine is currently on his second mission to the ISS . . . I was in the middle of something with a bunch of people and showed them what it said on my phone [‘US Gov’] and everyone was all ‘Don’t answer it!’ I sent it to voicemail. Turns out, I had a chance to speak to someone that WASN’T ON EARTH and screwed it up.” In the comments, someone pointed out that it might be even cooler to have a voicemail from space, because then you can save it. Another person joked, “Who ON EARTH would be ringing me at this hour?” 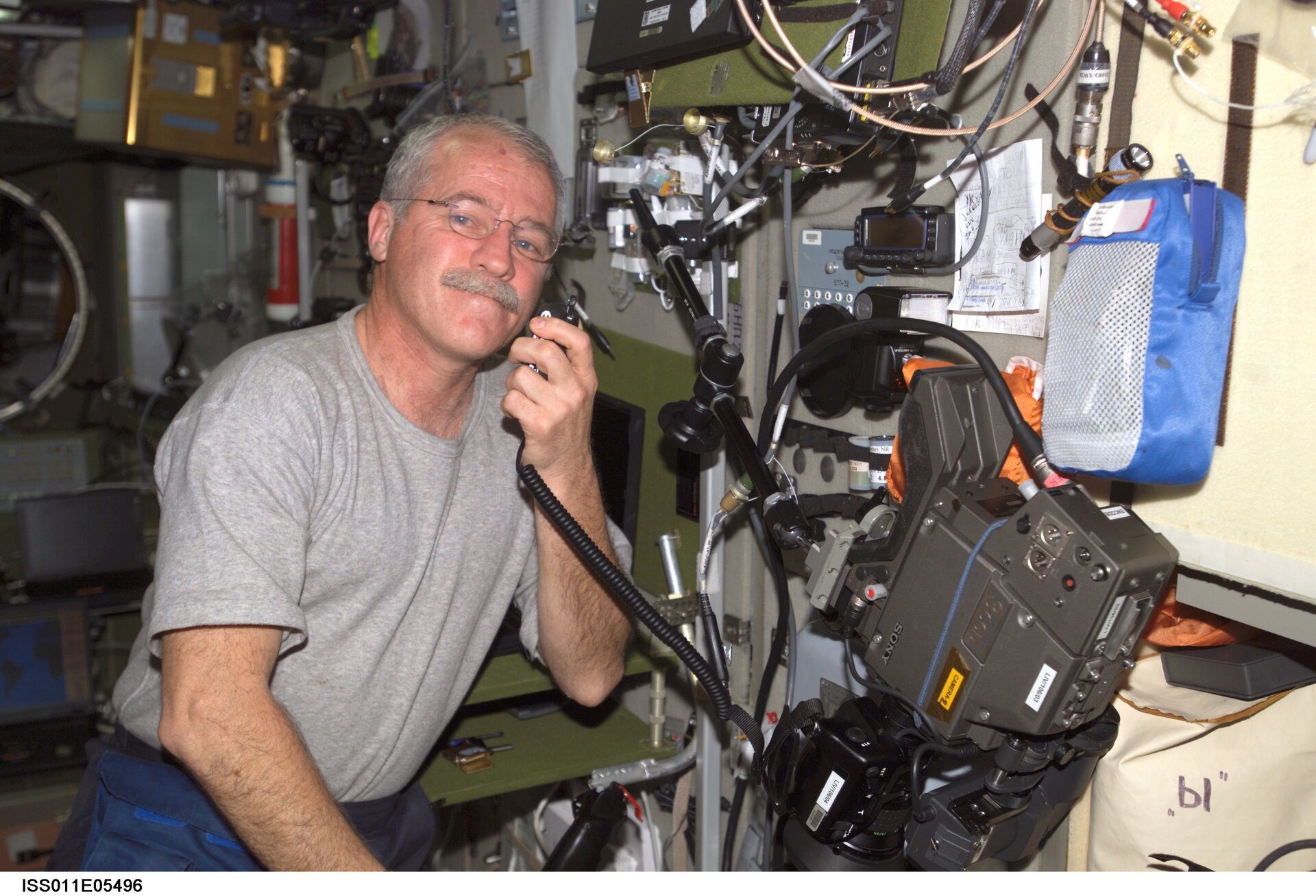