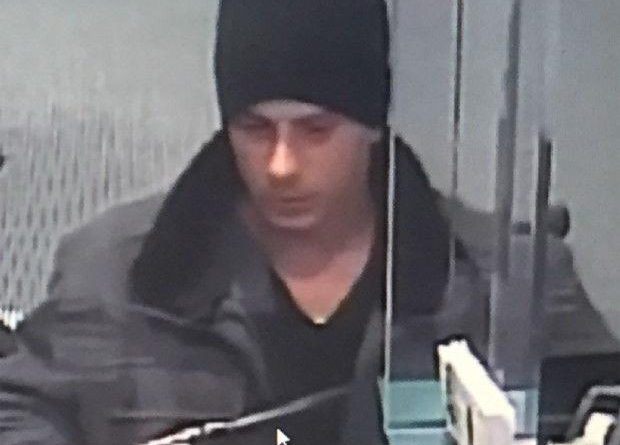 Here’s an important Valentine’s Day reminder: No matter how many bad first dates you’ve had in the past, it could be worse.

A few years ago, a woman in Massachusetts went on a first date with a guy she’d met online. He lived about 30 minutes away and asked her to pick him up from his parents’ house. If THAT wasn’t enough of a red flag, after picking him up, he proceeded to drink wine in her passenger seat. He asked her to stop at a bank, but what she didn’t know was . . . he intended to ROB it! A few minutes later, he came running out holding a GUN and $1,000 in cash and told her to drive. She says she, “panicked” and drove away with him. But she pulled over immediately when she saw cop cars behind her. He was just sentenced to five years in prison, and the woman managed to avoid any charges or jail time. 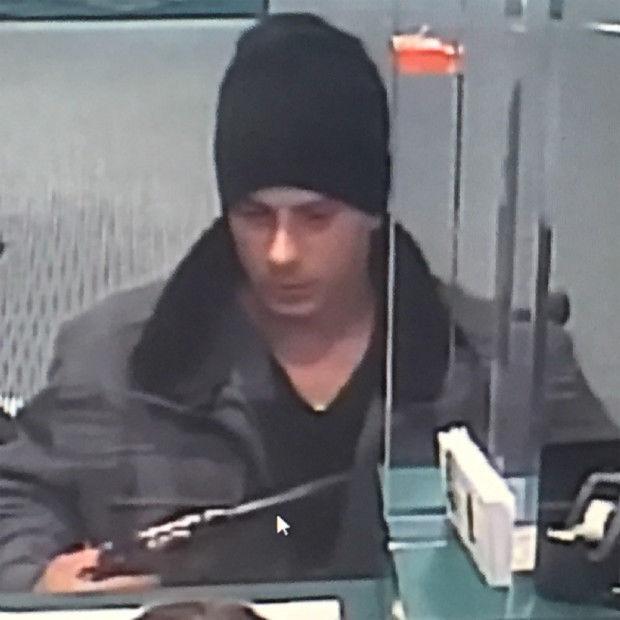 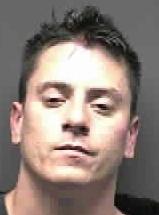