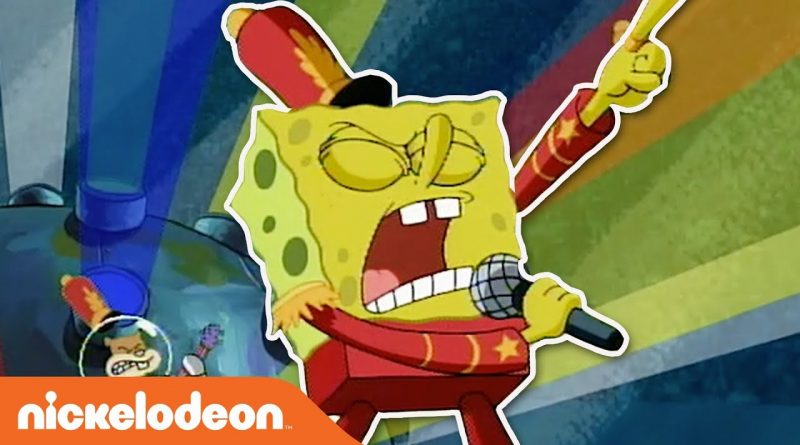 Nobody knows what songs will be played during this year’s Super Bowl Halftime Show, BUT, if the Internet has anything to say about it, one of the selections will be a song from “SpongeBob SquarePants”. Someone has started an online petition asking the NFL to put “Sweet Victory” on the setlist. It’s a song that SpongeBob and the gang perform during halftime at the “Bubble Bowl” in an episode called “Band Geeks”. The petition was inspired by the recent death of “SpongeBob” creator Stephen Hillenburg, and it currently has more than a million signatures.