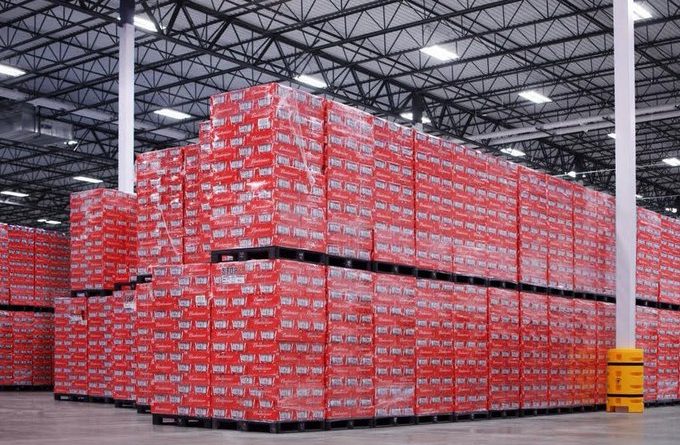 Anheuser-Busch paid $75 million to make Budweiser the official beer of FIFA and the World Cup. But TWO DAYS before the start of the World Cup, FIFA announced that Qatar (the country hosting the games) was banning beer sales in ALL eight stadiums! After the announcement, Budweiser Tweeted, “Well, this is awkward.” When Qatar originally bid for the World Cup years ago, they insisted they’d be cool with beer in the stadiums, but it was a text book example of the “bait-and-switch”. Budweiser is turning this into some free publicity. They’ve announced that they’ll ship all the “banned,” unsold beer to the country that wins the World Cup, and give it away (assuming it ISN’T Qatar, I guess). I’m NOT a big soccer fan, but this might be my motivation to park myself in front of the tube chanting USA! USA! 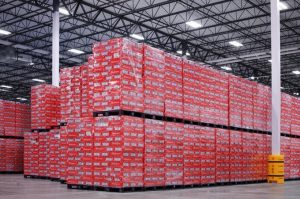