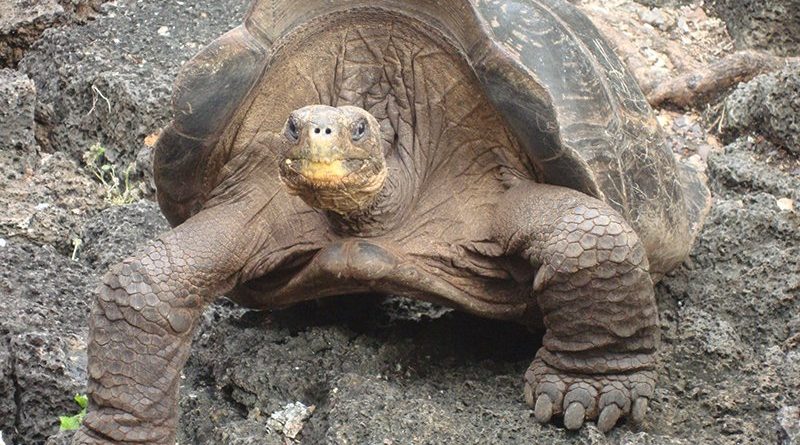 I’m not sure this guy wants to retire, but he’s had a good run . . . on Friday, the Galapagos National Park announced “Diego”, a giant tortoise, will finally get to retire and go home, after pretty much single-handedly saving his species. In 1977, there were less than 20 giant tortoises left on Española Island, so Diego was brought in for a special breeding program. In the last 43 years, the giant tortoise population went from 14, to over TWO THOUSAND! And roughly 40% are Diego’s offspring, which means he’s responsible for about 800 of them (pretty good work if you can get it). Researchers say lady tortoises find him extremely attractive for some reason, but after seeing this sexy photo of him, I think we all know why. 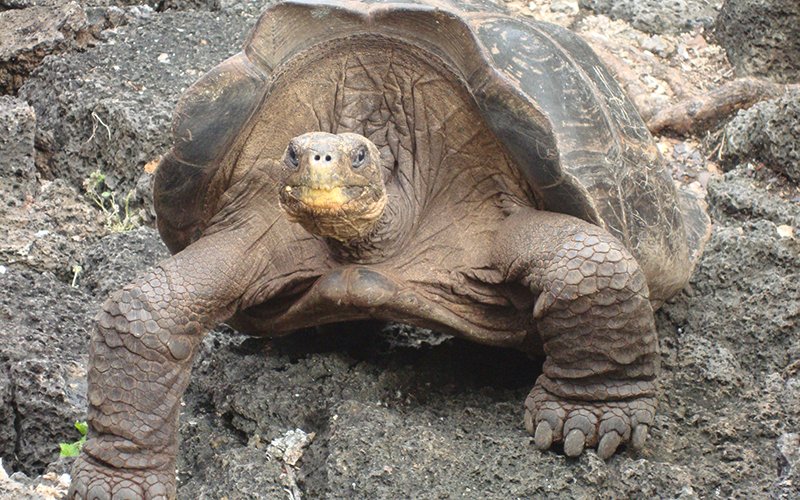